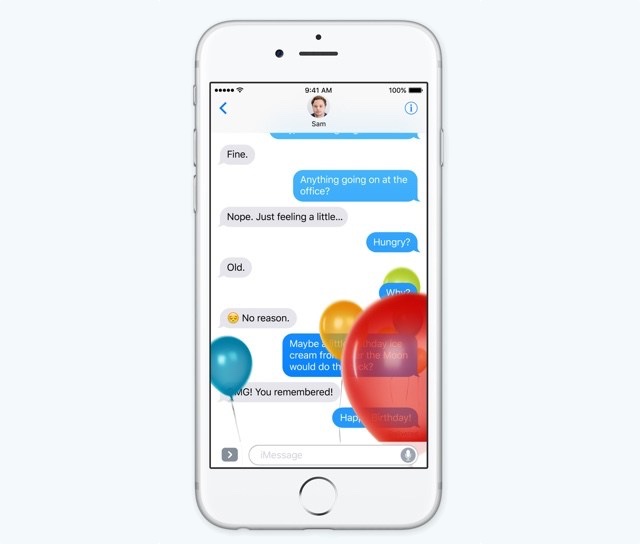 iOS 10 brought some big new features for the iMessages service. This includes ability for users to send messages with special effects. Users can simply type a message and send it with an effect of their choice by force tapping (long hold on non 3D Touch devices) on the arrow button. The effects can be added from the ‘Screen’ tab and options include balloons, confetti, lasers, fireworks and a shooting star effect. While the effects are fun, they are not for everyone. If you would like to turn them off for both incoming and outgoing messages, then we have got you covered. Follow the steps below to turn off iMessage Special Effects on your iOS 10 device. 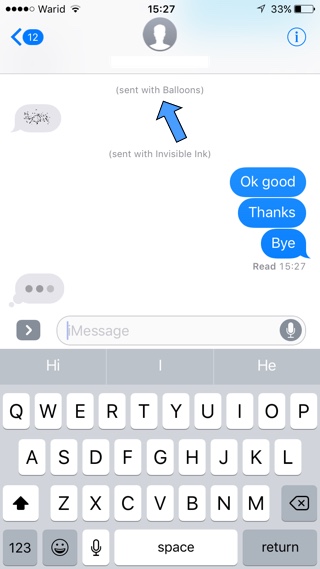 Right after you have turned the ‘Reduce Motion’ feature on you will no longer be able to send or receive messages with special effects. The effects screen won’t even appear on your device with force tap or long hold. If you receive a message with a special effect it will only show up with a normal bubble with text “(Sent with Balloons)”.

While the iMessage special effects will be turned off when you enable Reduce Motion from Settings, it will also reduce the motion effects of the user interface such as the animation that appears when you close an app, open a folder, parallax effect of icons and more.