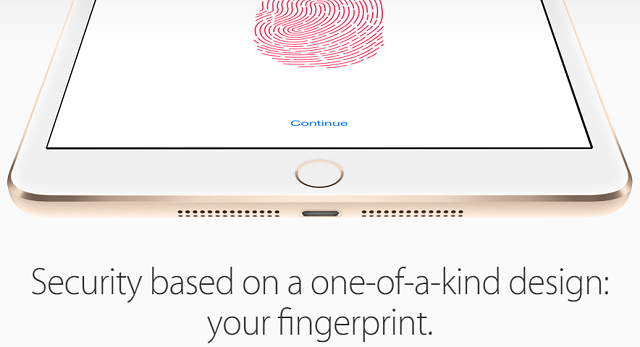 Along with the new iPad Air 2, Apple has also released iPad mini 3. The third generation iPad mini is not quite the device we were hoping it would be. Unlike its bigger brother the mini has not received a thinner design or upgraded specifications. However the new model has received some notable new changes that includes addition of the Touch ID and a new gold color option. Another change that we are sure you will love is the introduction of the 128GB model of iPad mini 3.

With Touch ID iOS users will get a more secure and quicker way of unlocking their iPad. They will also be able to make App Store purchases, and now with iOS 8 third-party applications will be able to take advantage of the fingerprint scanner technology just like they can on the newer iPhones. 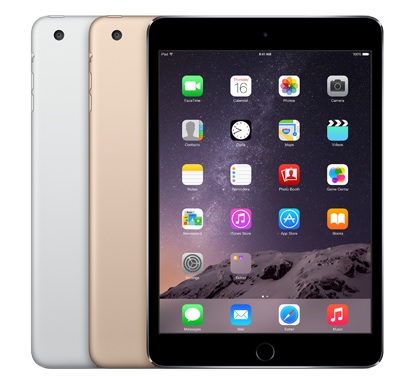 Everything you need to know about iPad Air 2
What is Apple SIM? iPad’s very disruptive new feature explained