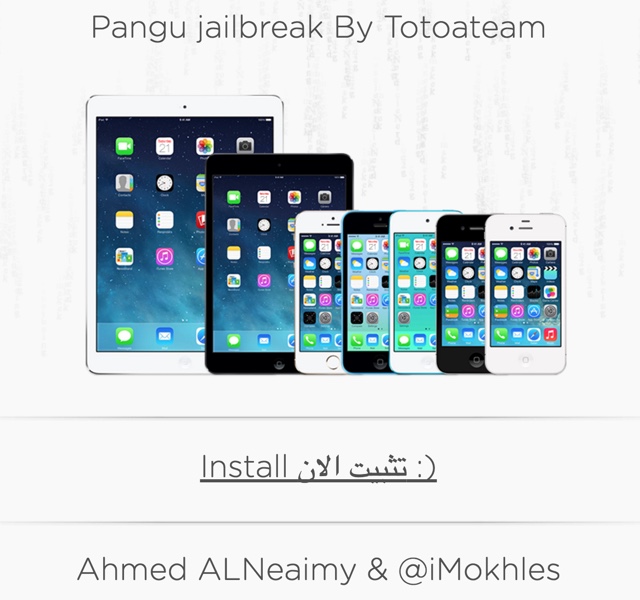 PanGu’s jailbreak tool for iOS 9.2 – iOS 9.3.3 has been released, however for now it is only available for Windows. This means you need to have a PC in order to jailbreak your device. This is a major problem for Mac users and also those who don’t have access to a computer at all. Thankfully a new online tool developed by Ahmed ALNeaimy and iMokhles enables users to jailbreak their devices using PanGu, without even connecting to a computer. This is a ‘JailbreakMe’ like tool that totally works in Safari. An added benefit of this method is that unlike Pangu’s desktop tool you don’t have to enter your Apple ID during the jailbreak process. You can find the detailed instructions on how to use this tool below.

Jailbreak iOS 9.3.3 without PC or Mac

This method works with all models of iPhone, iPad and iPod touch that are supported by this jailbreak.

50 Must Have Cydia Tweaks for iOS 9 You Should Download in 2016
Introducing the official iOSHacker Cydia repo!