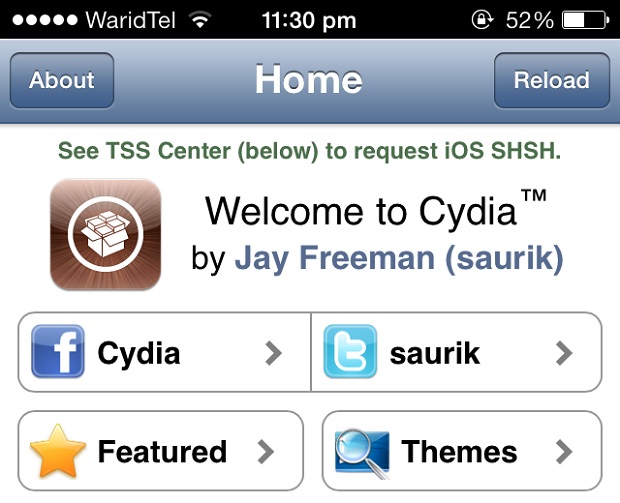 iOS 7 Jailbreak has been released and we would be surprised if you haven’t jailbroken your iOS devices yet. While evasi0n 7 brings the jailbreak to latest versions of iOS and supports all devices as of right now very few tweaks are working on iOS 7. This is because release of Evasi0n 7 tool came as a surprise to tweak developers and they had yet to update their tweaks for the newer version. Even Cydia isn’t fully ready to run on iOS 7 as Saurik and his team are currently working on the new version of the popular jailbreak Store.

While most tweaks don’t support iOS 7 yet there is still a significant amount of tweaks that are reportedly working on the new jailbreak. Here we are sharing a list of Cydia tweaks that have worked on jailbroken iOS 7 for users. While users have been able to successfully install and use them the results vary from device to device. Also, some of these tweaks might only work partially or may not work as intended causing your iPhone, iPad or iPod touch to crash.

For our ongoing coverage of new iOS 7 tweaks visit our Cydia hub.

Untethered iOS 6.1.3 jailbreak running on iPod touch 5g shown on video
What is TaiG and what it means for you? Here’s the answer