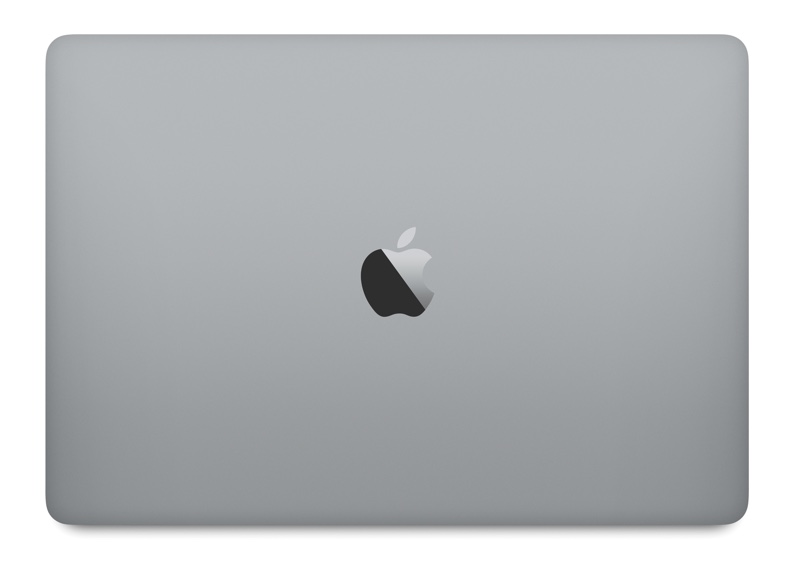 We recently reported about the rumors regarding an inexpensive entry-level 13-inch MacBook getting released in the fourth quarter. This new MacBook is considered to be a MacBook Air replacement and sport features like Retina Display and modern specifications. Now DigiTimes has reiterated its report regarding the existence of this entry-level MacBook. According to a new report from the website this particular MacBook is expected to have an Intel 14nm Kaby Lake processor.

The report goes further and talks about the possible announcement date for the product, which is said to be in September. Apple is already expected to hold a media event in September in which the company will announce new iPhones and possibly iPad models. Regarding the pricing of this new MacBook, DigiTimes speculates that Apple might sell it for $1,200, which is higher than expected price tag of around $999.

For its iPad lineup Apple is said to be releasing two new iPad Pro models including a 12.9-inch version and a 11-inch version, which will replace the current 10.5-inch iPad Pro. According to the report these two iPads will feature narrower bezels, bringing them more in line with the bezel-less look of the new iPhones. With the release of two new iPads Apple’s iPad lineup will include 4 iPad models including 12.9-inch and 11-inch iPad Pros, budget 2018 iPad with Apple Pencil Support and a 7.9-inch iPad mini 4. No update to the iPad mini 4 is expected.

Another product that is mentioned in this report is AirPower wireless charging mat, which is capable of wirelessly charging up to 3 Apple devices at the same time. According to the report Apple will announce the launch schedule for AirPower, an accessory that will be priced at $161.