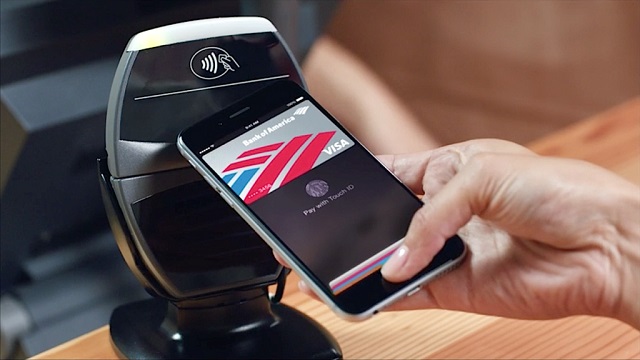 With the introduction of Apple Pay paying for purchases has become much easier and secure for iPhone users. However those who jailbreak their devices wonder whether jailbreaking makes the highly secure Apple Pay feature of iPhones less secure. One user who had the same concern took it to Reddit to find the right answer. On the very informative thread that can be found here several people responded to the question “Is Apple Pay less safe when jailbroken” while explaining how the answer to this question is no. The answer that is backed by explanation comes as a relief for users who have entered their credit card information in iPhone’s Apple Pay functionality, that is also jailbroken.

Reddit users beetling and Phronipticus clearly explain that Secure Enclave, which stores user’s fingerprint data cannot be compromised even if the device is jailbroken. Similarly Secure Element, which stores user’s credit card information is also inaccessible even after getting the root access of the iPhone (something i.e. possible after the jailbreak). Additionally the device only shares encrypted data with the apps or tweaks that request this information without giving away the credit card or fingerprint of the user.