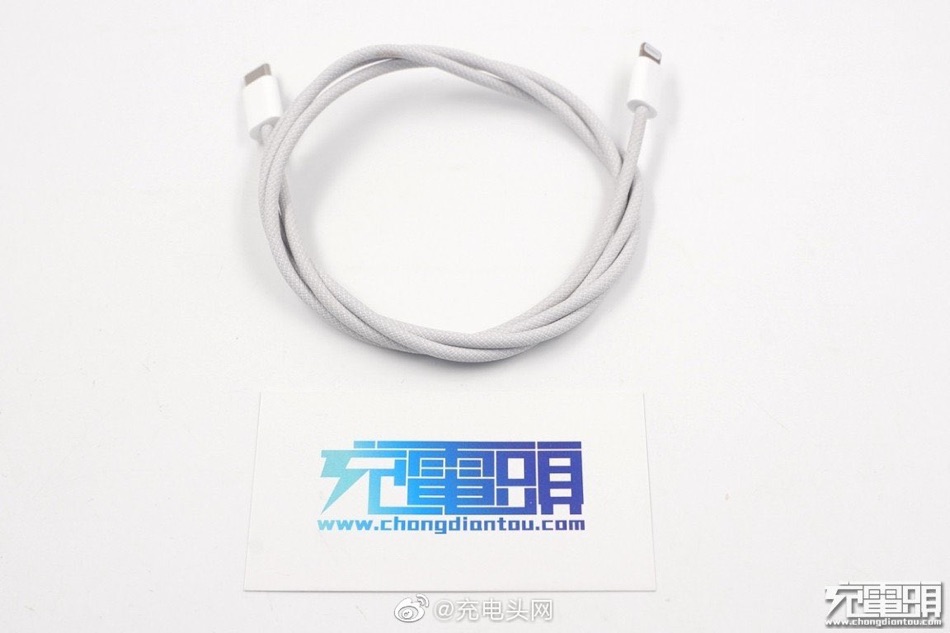 Looks like Apple’s bid to cut down on plastic is not limited to removing charger and EarPods from iPhone 12’s boxes. According to an Apple news leaker who has provided reliable information in the past, the company might also be planning a big change to its infamously fragile Lightning cables.

According to Twitter user @L0vetodream Apple is going to include a ‘new lightning cable’ with iPhone 12. He sent out a cryptic tweet from his account with hints for the upcoming change. Later he retweeted a tweet from another Twitter user @duanrui1205 who says iPhone 12 Series, which would include all 4 models will be equipped with USB-C to Lightning braided data cable.

DuanRui’s tweet, if true points towards two things. Firstly it reiterates that Apple will continue to include a Lightning port in the upcoming iPhone, contrary to rumors that point towards a shift towards USB-C port.

iPhone 12 series will be equipped with USB-C to Lightning braided data cable (via. 充电头网) pic.twitter.com/mla5HCKGRU

Secondly it says the new lightning cable will be made of braided material. If you have ever used braided cables with your hardware you would know that such cables prove to be more durable and last longer than the cables sold by Apple, as they are made with soft and flexible material. Users offer complain about their original Lightning cable breaking from either ends and becoming naked, which also makes them dangerous when continuously used after damage. 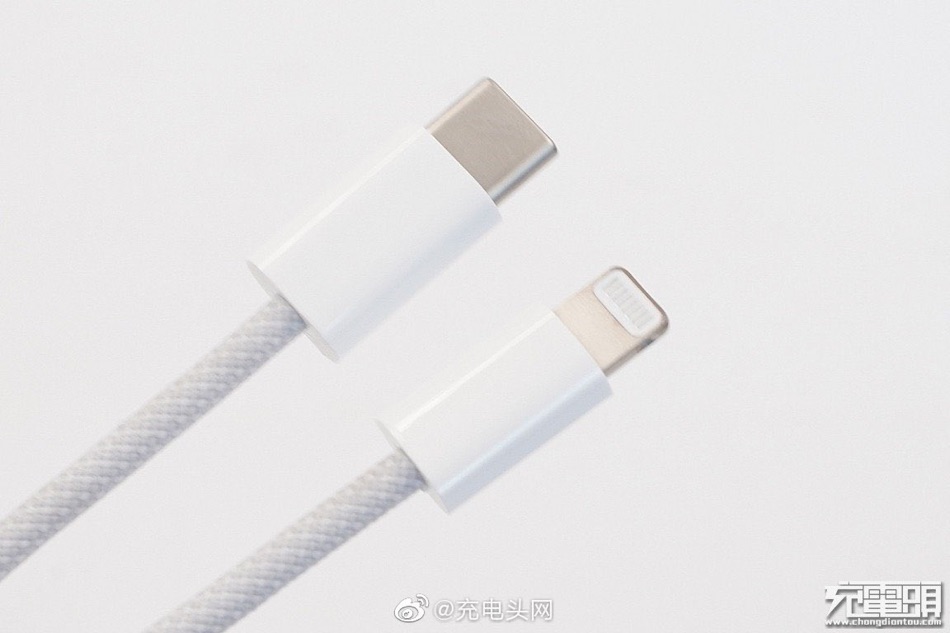