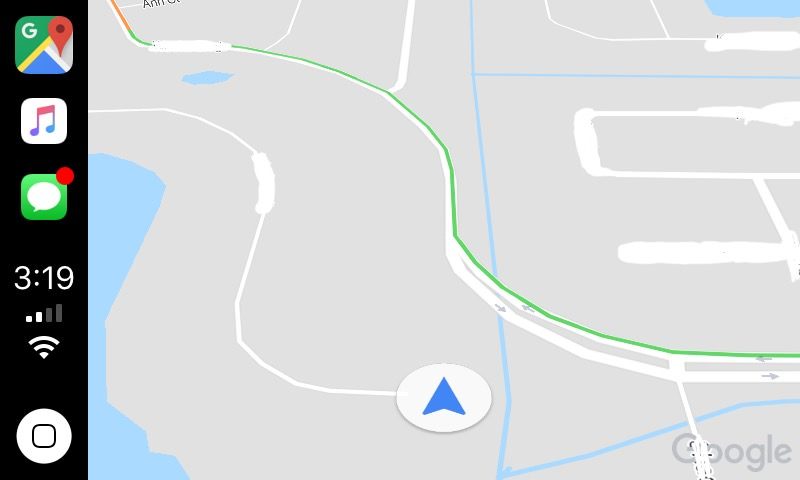 With iOS 12 third-party map apps will be able to provide navigation services to CarPlay users. As we draw closer to iOS 12’s public Google has pushed a new Google Maps app beta, which brings CarPlay integration, screenshots of which have been posted online.

With the new CarPlay integration users will be able to use Google Maps in their CarPlay powered car system. Previously Maps feature was limited to Apple’s own Maps service, so addition of third-party services is a big deal. In addition to Google Maps, other services such as Waze will also be available for iOS 12 users after iOS 12’s public release. 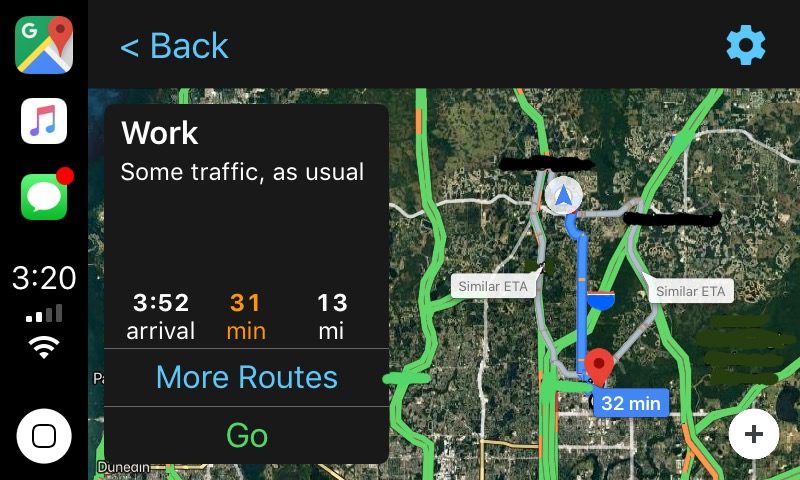 In addition to running the Google Maps, CarPlay will also show its icon on the sidebar, previously this was only limited to Apple’s own Maps app. Users will also see a Settings button on top, which they can tap in order to gain access to things like view toggle for map, choose to get routes that avoid tools and highways etc. 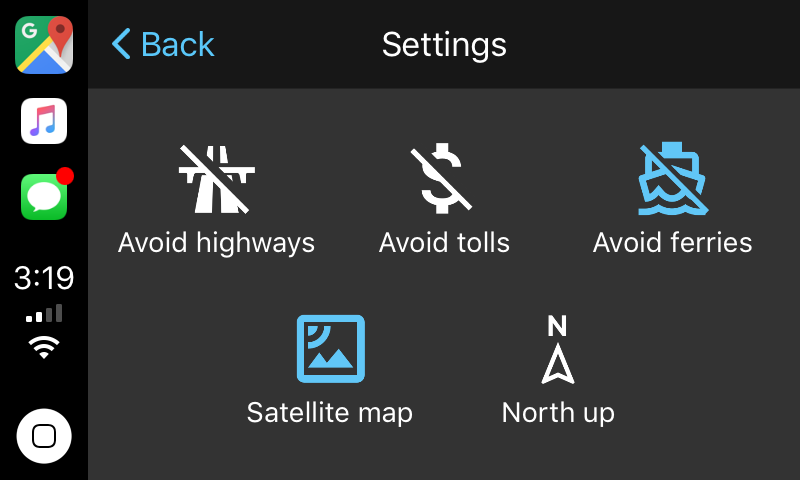 Currently Google Maps beta with CarPlay support is only available to limited number of users. No details about its public release are available as of yet.