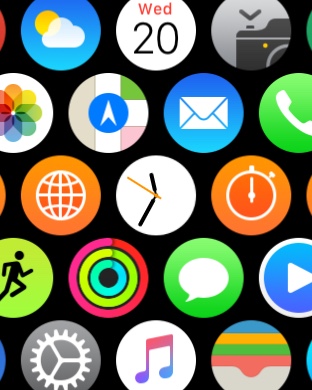 Have you ever been in a situation when you want to force quit an unresponsive or stuck app on your Apple Watch? On iOS devices we can simply open the app switcher and swipe up on the app card to close an app. However on watchOS things work a bit differently. In this post we will show you how you can quickly force quit an unresponsive or stuck application without rebooting the whole device. This is especially useful when you want to continue using the app that has gone unresponsive, as normally even if you return to the homescreen using the digital crown the app with remains stuck. Read on for detailed step by step instructions. 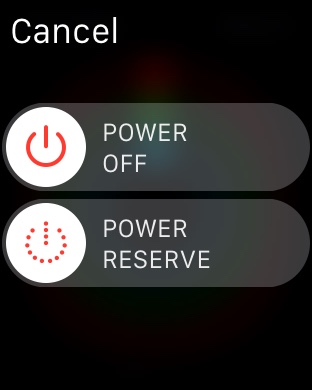 That’s it. Now the problematic app has been closed. You can launch it again and it should work normally. When an app becomes unresponsive you can still return to the homescreen by pressing the digital crown button, however to quit it you have to follow the steps above.

Continue Reading
You may also like...
Related Topics:Apple watch, guide, How to, tips, tutorial, WatchOS