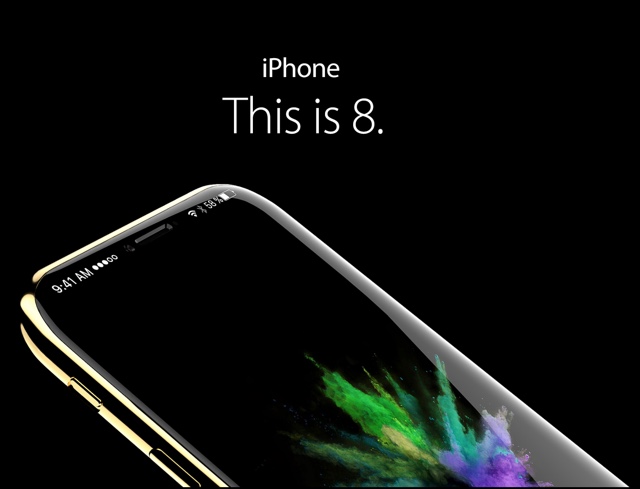 Premature HomePod firmware release by Apple is a gift that keeps on giving. After confirming the design of the upcoming iPhone 8, its features and then more features, the firmware code has now revealed even more information about the highly anticipated iPhone model.

Now today developer Steve Troughton-Smith has revealed even more information about the device’s on-screen Home Button. According to the leaked info the virtual Home Button can be resized as well as be hidden when it is not required.

We know some facts re iPhone 8 home button area:

It has also been revealed that apps will appear above the virtual Home Button, which means they will not be able to use the extra real estate around the home button. This could mean Apple plans to display the home button and extra system controls in that area.

No mention of a MacBook Pro Touch Bar inspired function area has been found in the code yet, perhaps suggesting Apple will keep the area around the home button reserved for iOS’s own use and not allow third-party apps to display contextual controls on them as previously thought.

Tips, you can transfer all the photos/music/videos on old iPhone to your new iPhone 8 with an iPhone transfer software. While an iPhone manager will manage and organize content on your iPhone in a better way.