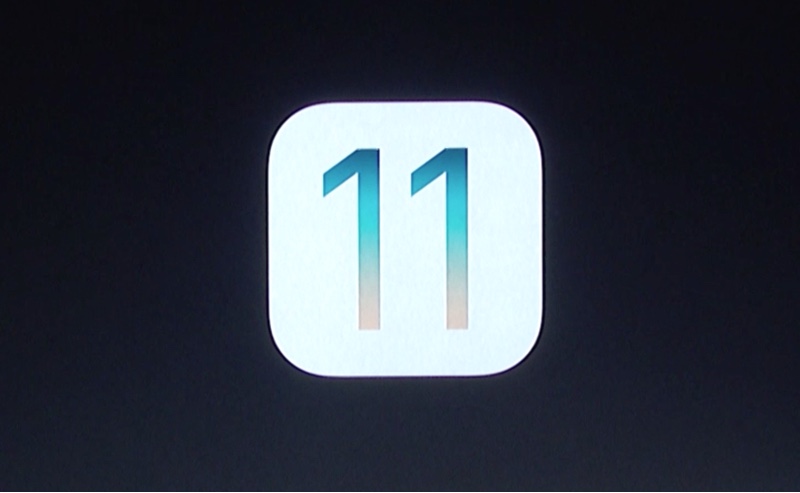 Following the release of developer beta 5, Apple has now released the public betas for iOS 11, macOS High Sierra and tvOS 11, which are now available for download anyone who is signed up to Apple’s Beta Program. This is the fourth public beta release for these operating systems. If you are a public beta tester running any of these beta softwares, then you can now head to the software update sections of your devices in order to install the update.

iOS 11 public beta testers can open the Settings app and head to General > Software update in order to install the update. Yesterday’s developer beta release brings minor changes to iOS so it it is very likely that the public beta will bring the same changes.

macOS High Sierra fourth public beta is also available for download. If you are already running macOS beta, then head to the Mac App Store in order to install the update.

tvOS 11 fourth public beta can also be downloaded by those who are beta testing the software on their Apple TVs. The update brings bug fixes and performance improvements.