Today a bunch of images showcasing dummies have surfaced online that claim to show the design of the upcoming iPhones, specifically of the iPhone X Plus and LCD iPhone. The dummy photos have been posted on Twitter by well known Apple leaker Ben Geskin.

In the images we can see both front and back of the devices. While the iPhone X Plus’s back looks very similar to iPhone X’s back complete with a glass back and dual cameras, the LCD iPhone looks quite different from the current model. As instead of having dual cameras on the back the LCD model, which is expected to be relatively more affordable than the OLED models the dummy show a device that carries a single lens.

These dummies are most likely based on leaked schematics and previous supply chain rumors. While they do give us a glimpse at what Apple might launch at the September iPhone event, nothing can be said with certainty at this point in time. 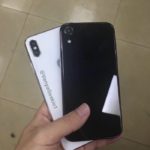 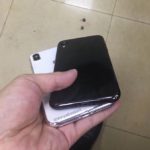 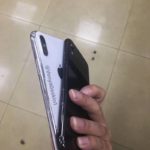 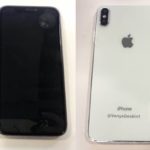