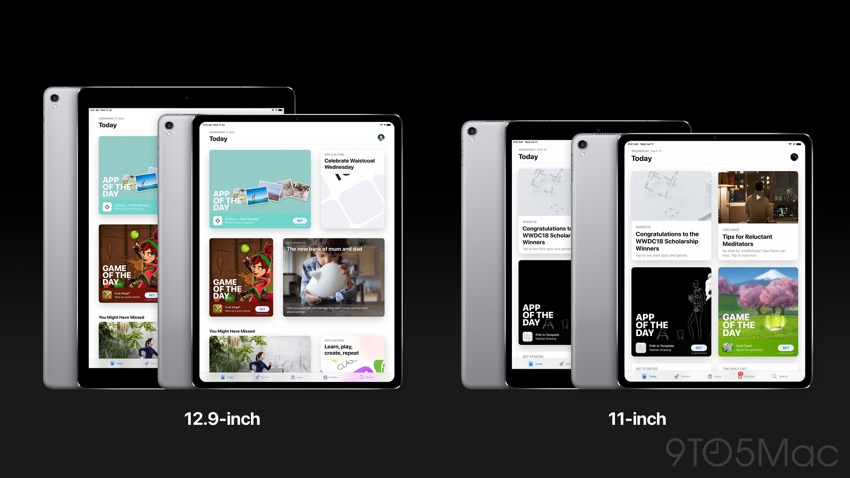 One of the Apple products that are due an upgrade this year includes both 12.9-inch and 10.5-inch iPad Pro models. Based on speculations and supply chain leaks, it is understood that Apple will release an iPad Pro that will sport an edge-to-edge display and Face ID sensor. It will also do away with the home button, bringing iPhone X like gestures to the tablet.

Interestingly the report also notes that Apple will not be including a 3.5mm to lightning adapter, which allows users to connect any 3.5mm headphone jack based headphones with the lightning port of their smartphone. It will also be interesting to see if Apple does the same with the next generation iPhones.

The larger model which is going to replace the current 12.9-inch iPad Pro will have 280mm (H) x 215mm (W) x 6.4mm (T) dimensions compared to current model’s 305.7 x 220.6 x 6.9 mm. As can be seen in size differences between older and allegedly upcoming models, the overall footprint of the new models will be noticeably smaller, making them more portable than ever before.

Another hardware change mentioned in the report, which Apple will be making to this year’s Pro models is moving the Smart Connector from side of the device to its bottom. This is being done to make it easier for users to use Smart Keyboard etc while also be able to unlock their device using Face ID, which will only support portrait orientation. (via)