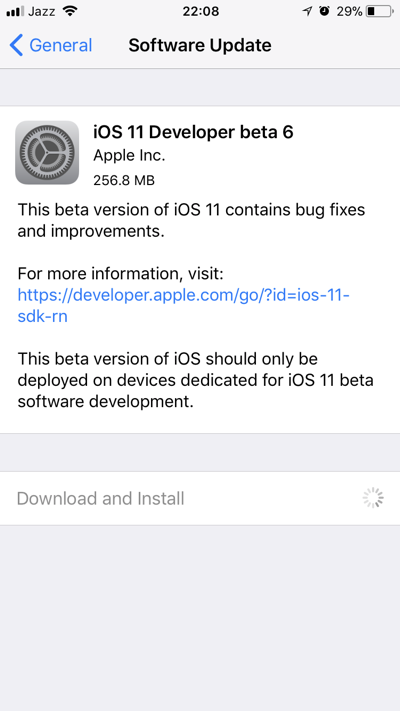 Apple has just released the iOS 11 beta 6 and it is now available for download. The update can be downloaded over the air on iOS devices running iOS 11 beta, or through the developers center.

The release of this sixth beta comes as a surprise as it wasn’t expected to get released until next week. The previous developer beta was released last week. If you have an iOS 11 beta running iPhone, iPad or iPod touch, then simply head to the Settings app where you can download the update. The update is a 256MB download on iPhone 7.

This is a developer beta release that is meant for registered developers only. A public beta program is also available or general users who wish to try out the beta software on their devices.

We are installing iOS 11 beta 6 on our devices and will be updating this post once we find any changes.

Update: Apple has also released iOS 11 public beta 5 as well and it is now available for download for all compatible devices.

New icons for Maps and App Store. (via) 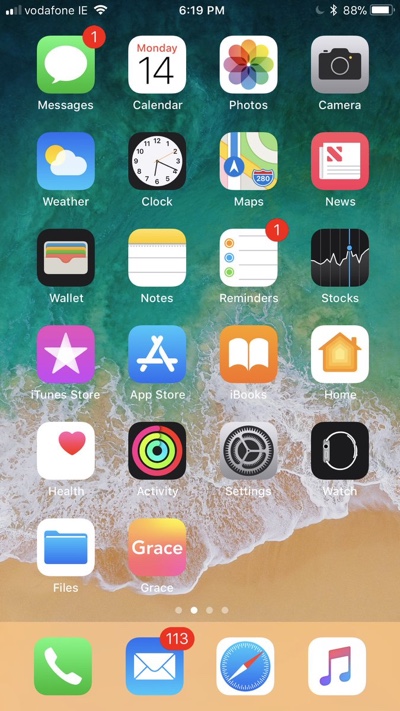 The splash screen is now added to Photos for iPhone.

The Auto Brightness option has been moved to Display Accommodations section of Accessibility.

The numbers on Clock app icon are bolder.

Fish Live Wallpapers have been removed.

The Reminders app icon is fixed.