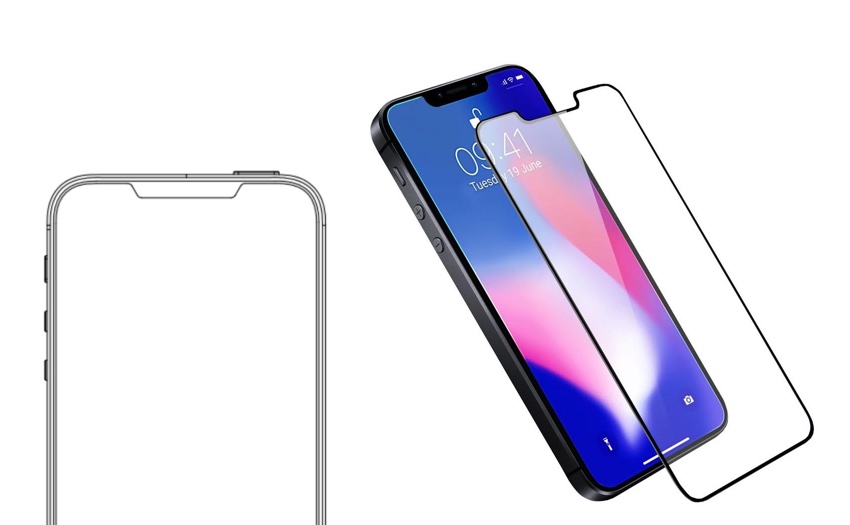 We have been through the subject of managing expectations when it comes to iPhone SE 2 redesign. Most rumors and reports point at minor design changes with only the back side getting glass material to facilitate wireless charging. The front and sides of the device are expected to remain the same and carry on with the iPhone 5s design.

Despite this, prominent iPhone accessory maker Olixar seems to believe that iPhone SE 2 will feature a major redesign and get a design that will be heavily influenced by iPhone X. According to the case maker that claims to have schematics from Chinese factory sources, the iPhone SE 2 will sport slim bezels and a notch on the top of the screen. Based on this information Olixar has produced and is taking pre-orders for screen protectors for notch equipped bezel less iPhone SE 2.

What makes this rumor even more interesting is the fact that according to Olixar even though the front of the device will look a lot like iPhone X complete with a top notch, the sides of this new iPhone SE 2 will keep the thick aluminium edges of the original SE and 5s. 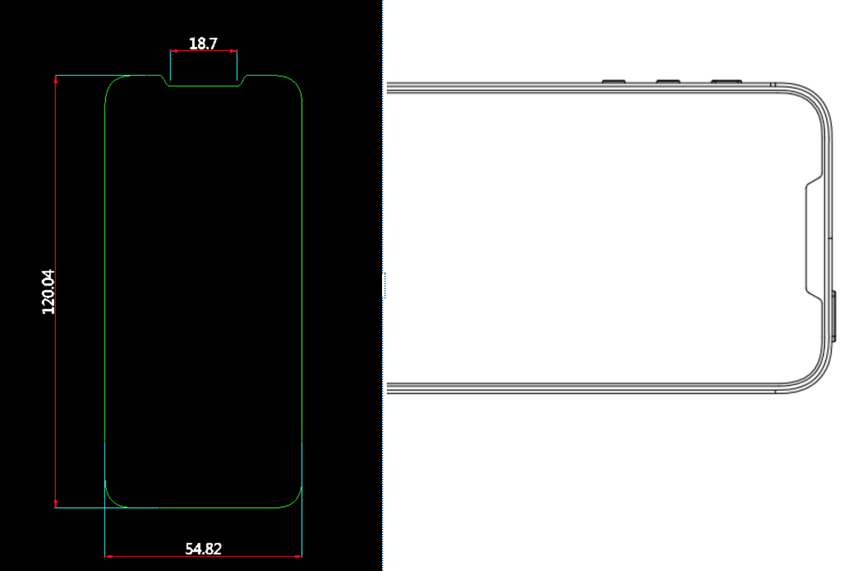 Based on the schematics for iPhone SE 2 that have been shared by the accessory maker the supposed device will be 12.1cm long and 5.5cm wide. This is identical to the current iPhone SE, however due to edge-to-edge display the screen size will be noticeably larger.

The notch shown on the schematics is noticeably smaller than the one found on iPhone X being just 1.87cm wide. A smaller notch area might suggest that it will only house the normal camera and earpiece. The TrueDepth camera that makes Face ID feature possible requires other sensors to function.

Everyone is expecting Apple to announce the iPhone SE 2 at WWDC 2018. Until then we can only speculate based on such rumors. (Source)