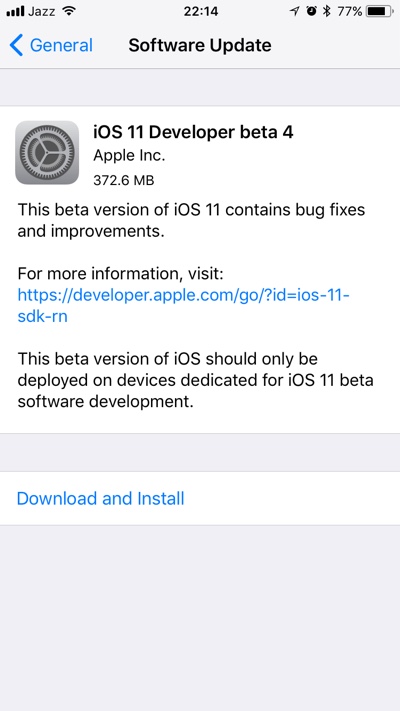 The fourth iOS 11 developer beta for iPhone, iPad and iPod touch has been released and is now available for download. The update can be downloaded on devices that are running iOS 11 beta by opening Settings app’s Software Update section.

Alternatively, users can access the developer center in order to download the configuration profile or IPSW for iOS 11 beta 4. Bug fixes and performance improvements are expected in this release, however if there are any other changes we will be sure to update this post.

You can learn about all the new iOS 11 features by visiting our iOS 11 coverage page here.

Icons for Notes, Reminders and Contacts have been updated. 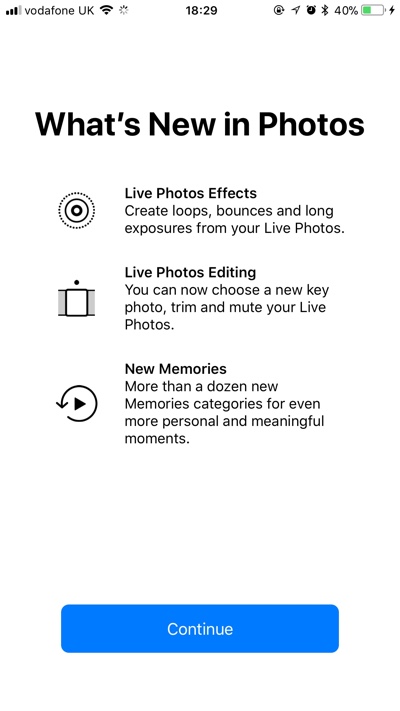 New Touch ID message that appears when you tap on Notifications. 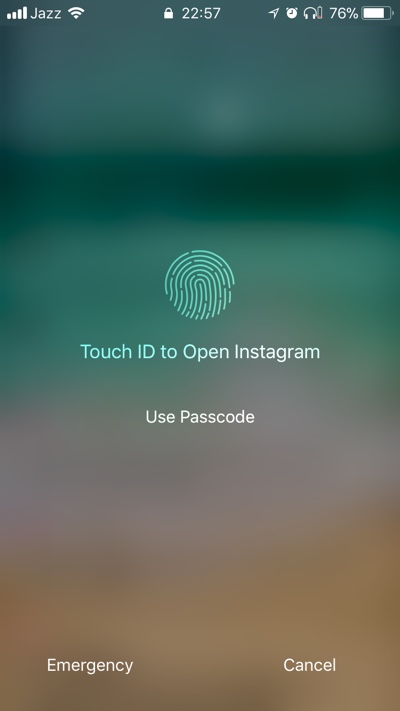