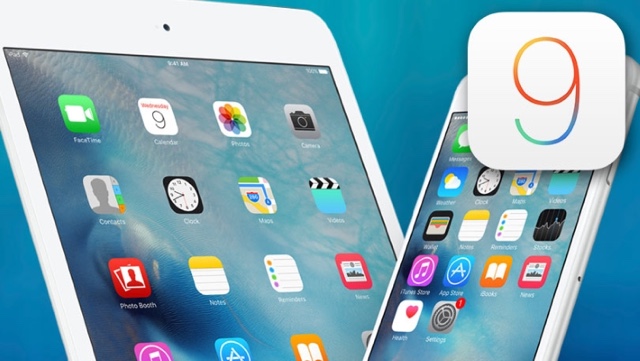 Apple has just released the minor iOS 9.3.2 software update for all models of iPhone, iPad and iPod touch and it is now available for download. The update is available through over-the-air, through iTunes and direct IPSW download links that are shared below. As you would expect from a point update, iOS 9.3.2 brings bug fixes and improves the security of the devices. The update also features fixes specific to newly released iPhone SE, as it fixes the problem that caused audio quality issues when the device was paired with Bluetooth accessories.

The release also fixes the bug that would cause failure when getting dictionary definitions at times. If you used the Japanese Kana Keyboard and had troubles typing email addresses in Mail and Messages apps, then you would be pleased to know that the issue has finally been fixed. Other than that iOS 9.3.2 brings fixes for VoiceOver feature as well as bug fixes that prevented MDM servers from installing custom B2B applications. 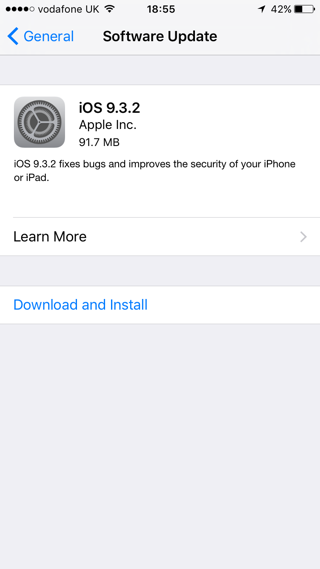 In order to update your device simply open Settings > General > Software Update to download it. Or connect your device to iTunes and check for updates.

Alternatively, you can download the iOS 9.3.2 from the direct IPSW links given below.

Update: We have changed the downlaod links for iPad Pro 9.7-inch model with the updated iOS 9.3.2 download links. The new update solves Error 56.