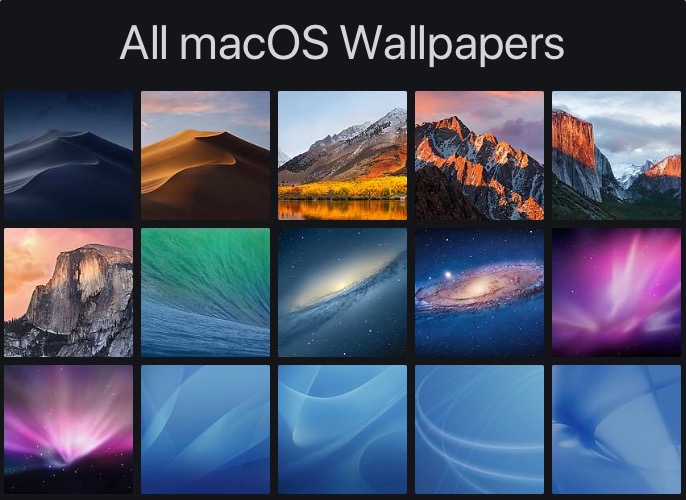 Apple has included a different wallpaper with almost every release of Mac OS X, which is now renamed as macOS. Starting from macOS 10.0 Cheetah that was released way back in 2001 all the way to the very recent macOS 10.14 Mojave, almost each of these operating system versions featured a unique desktop wallpaper that became iconic, as it was featured on all Apple marketing material and even on Mac boxes.

Initially these Mac wallpapers featured a blue aqua look to match the ‘Aqua’ UI style of older macOS. Later Apple started including wallpapers showcasing the milky way galaxy. However recent wallpapers have been featuring the mountains such as El Capitan, Sierra, Yosemite etc to highlight the mountains they are named after.

If you liked any particular wallpaper from all the macOS releases from the past 17 years, then you will be pleased to know that you can download them in 5K resolution below. Thanks to their high resolution you can use them on any device from the 5K iMac to any MacBook Pro. The classic Mac wallpapers have been upscaled to 5K resolution so they will fit great on your high resolution modern computer. These images come from 512Pixels, so a huge thanks to them for making them available at one place. 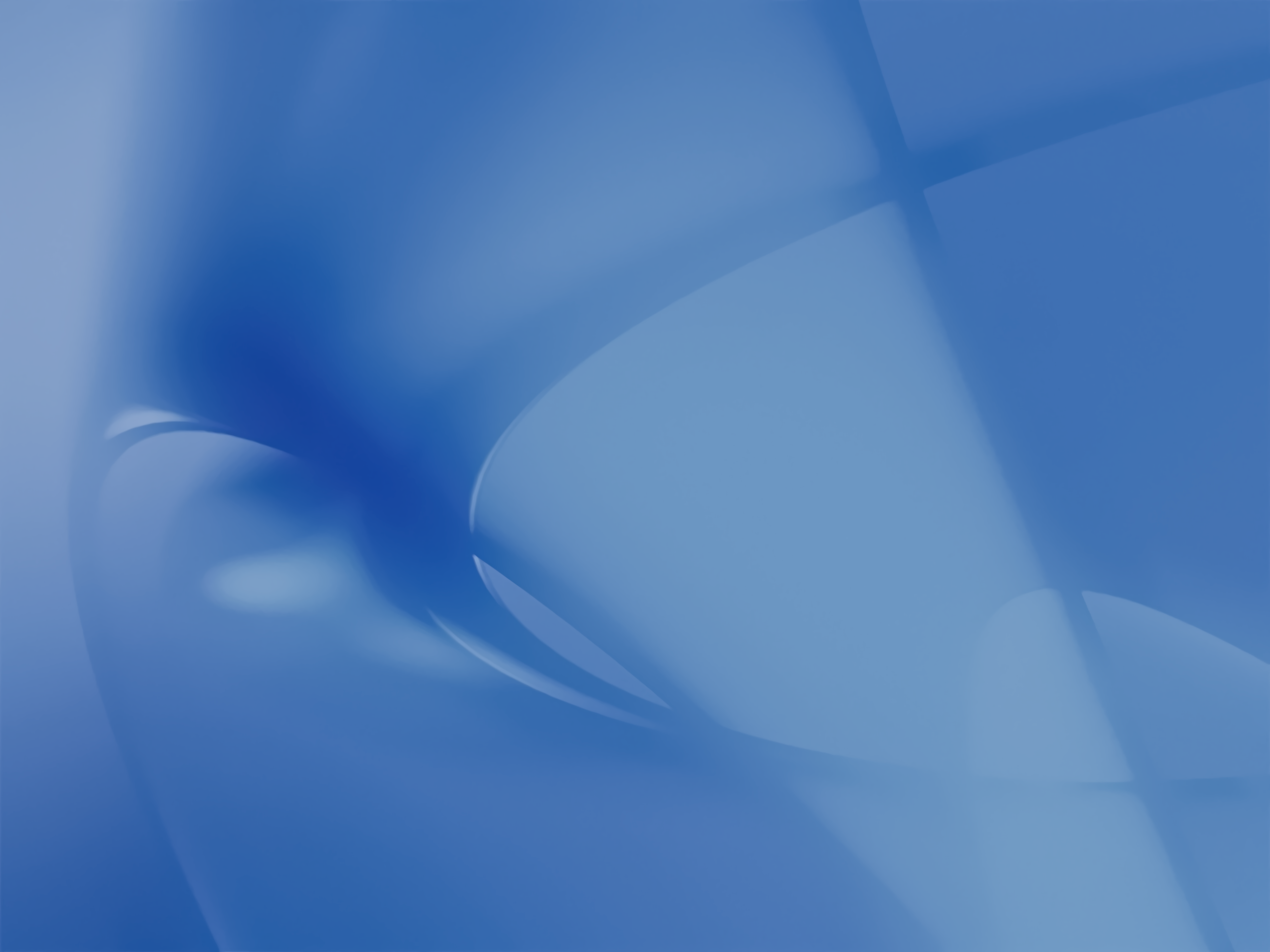 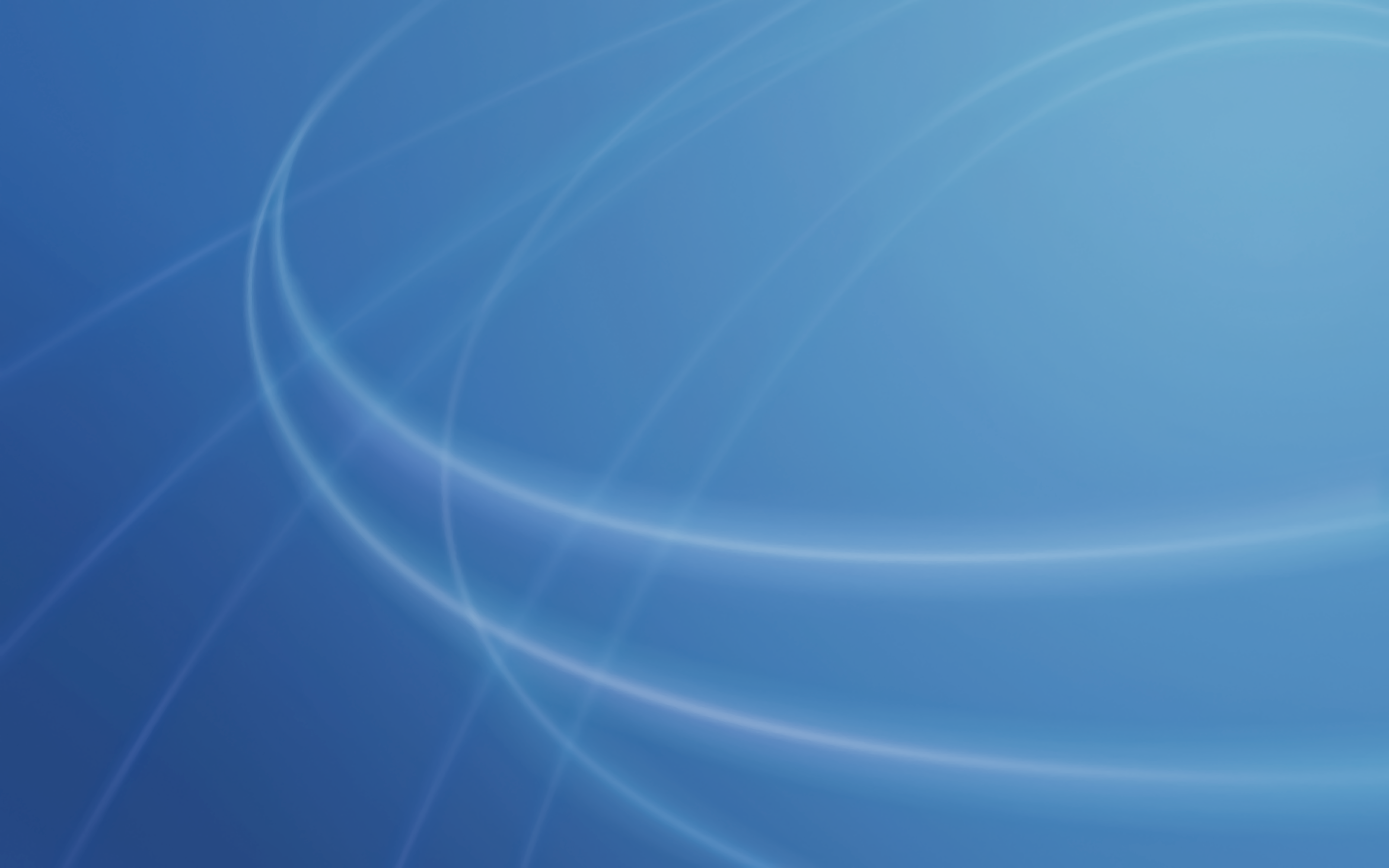 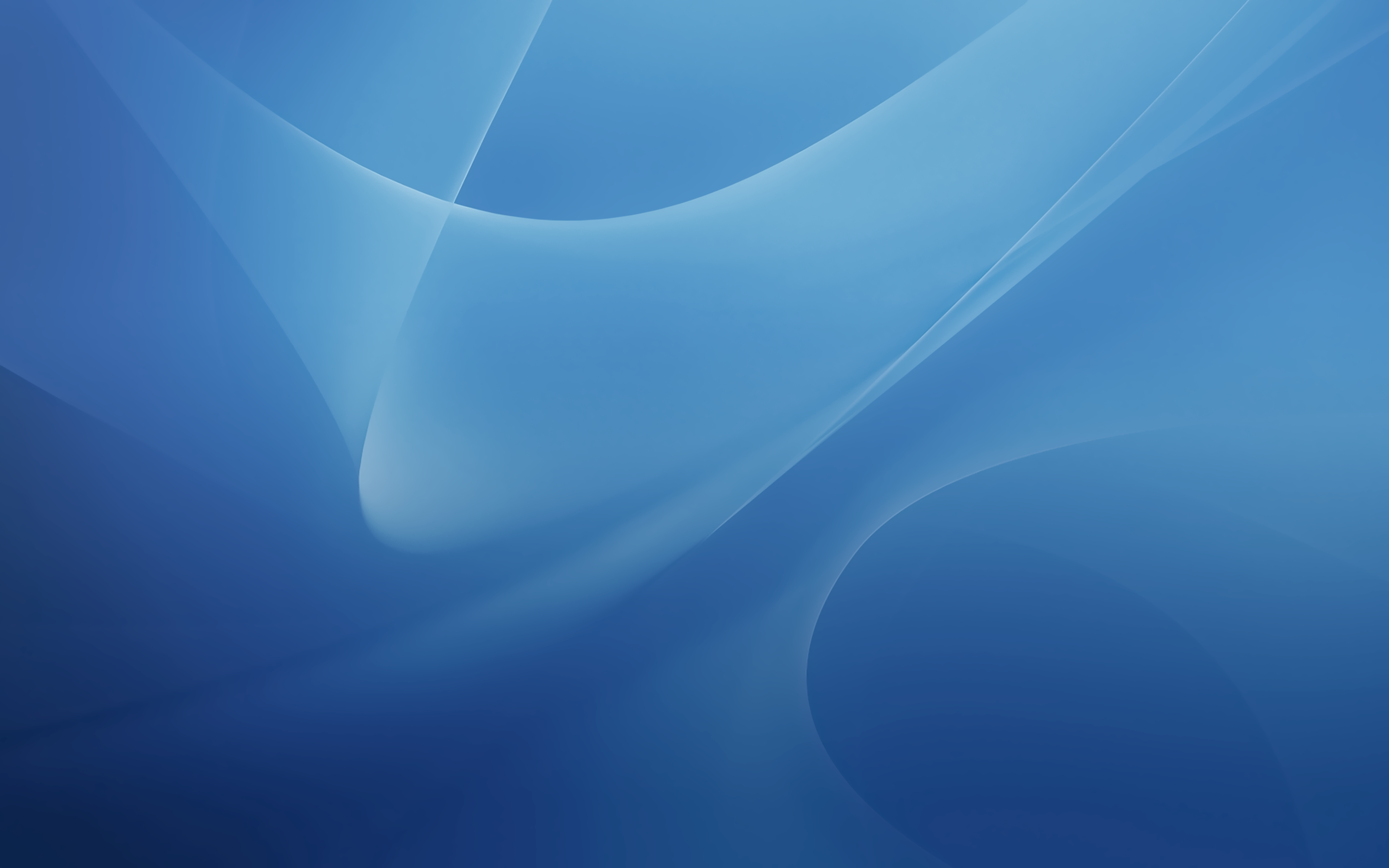 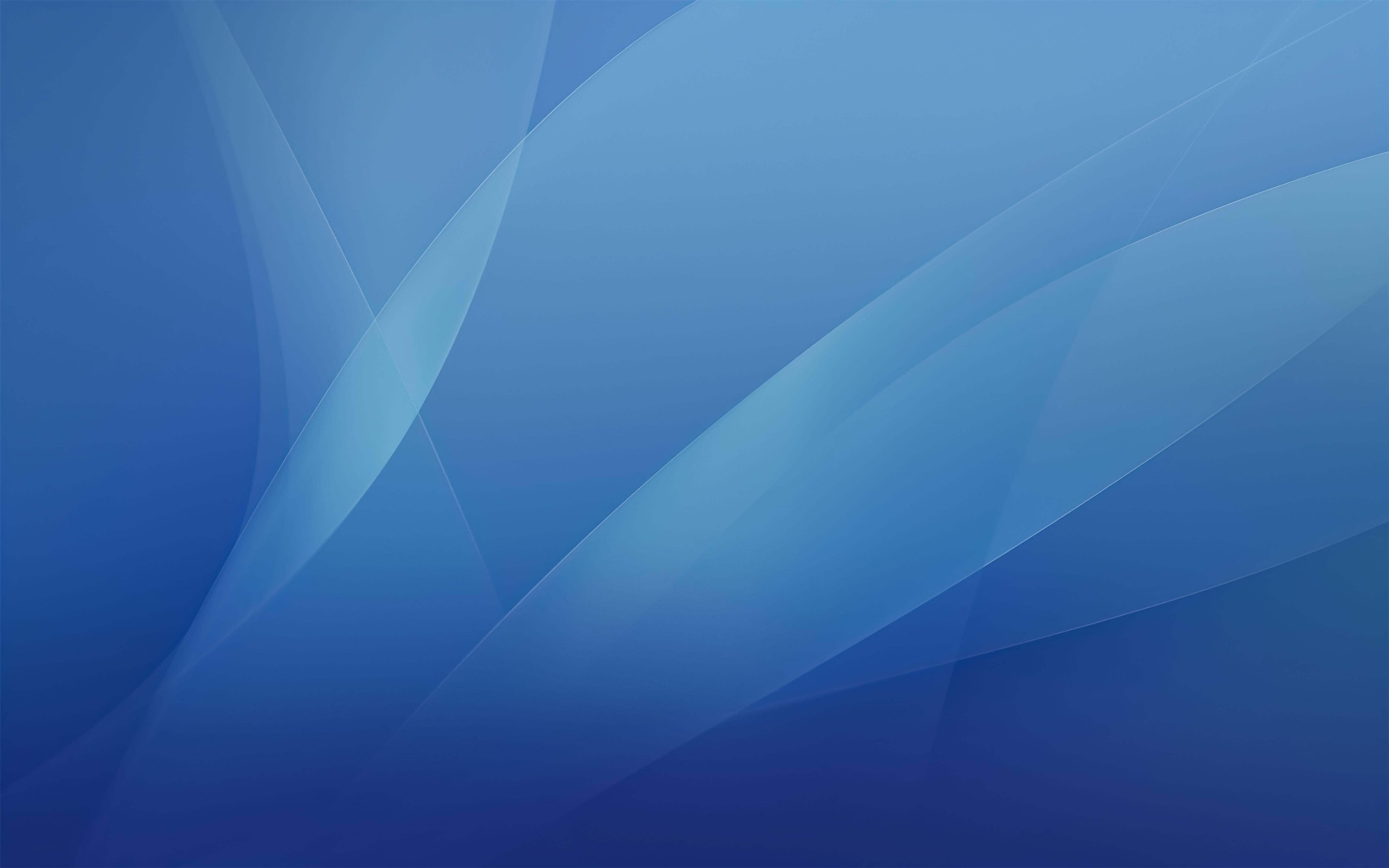 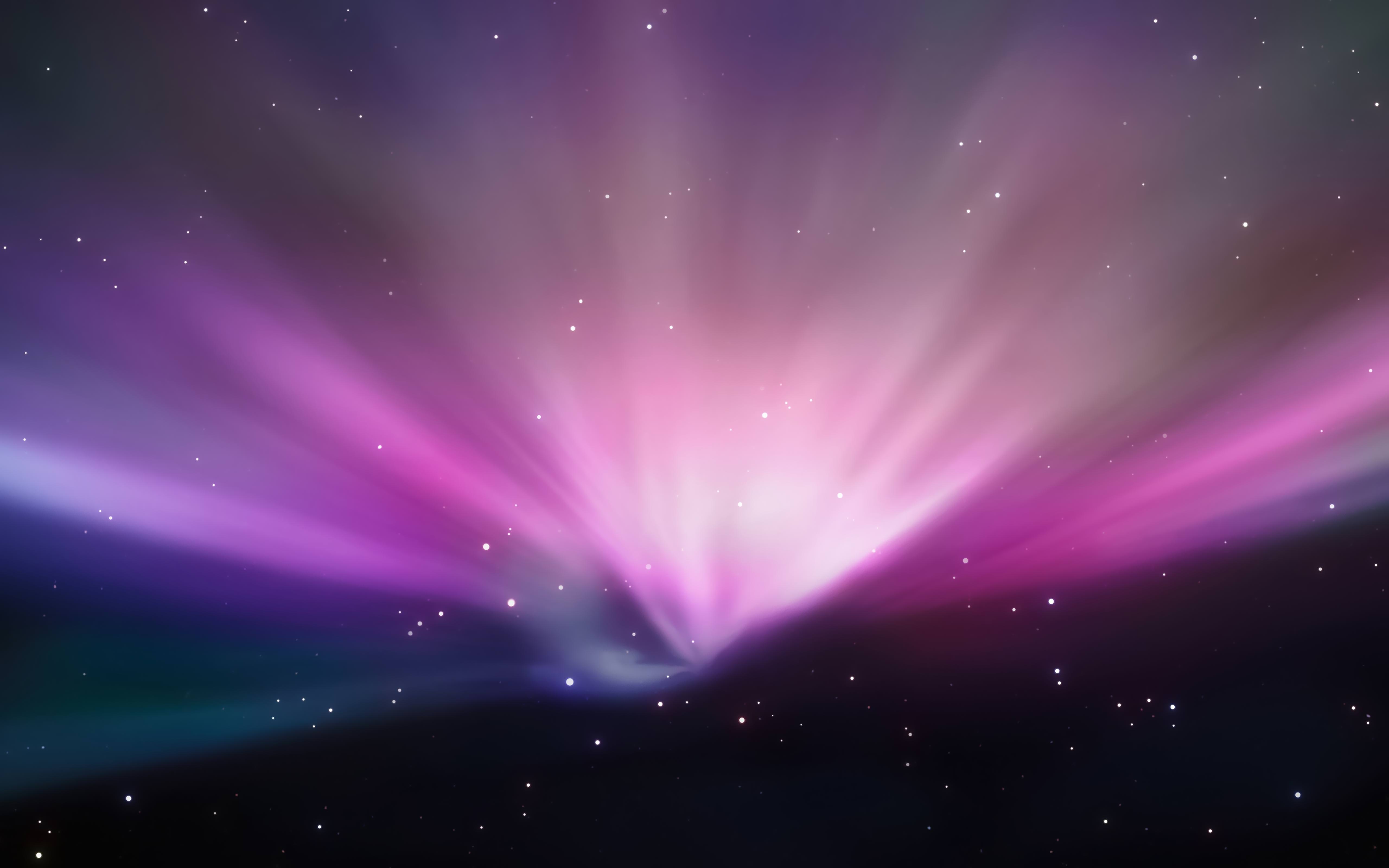 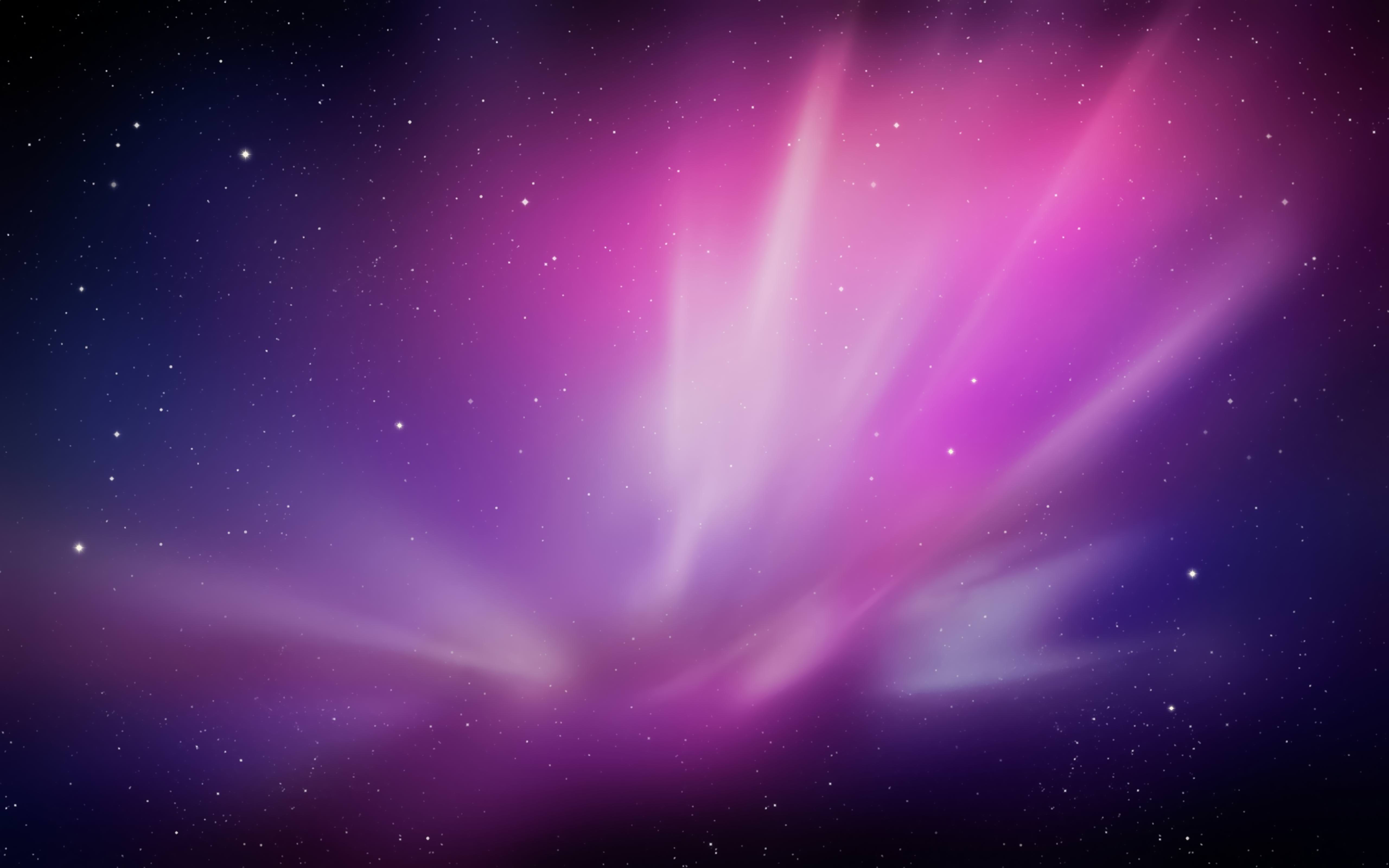 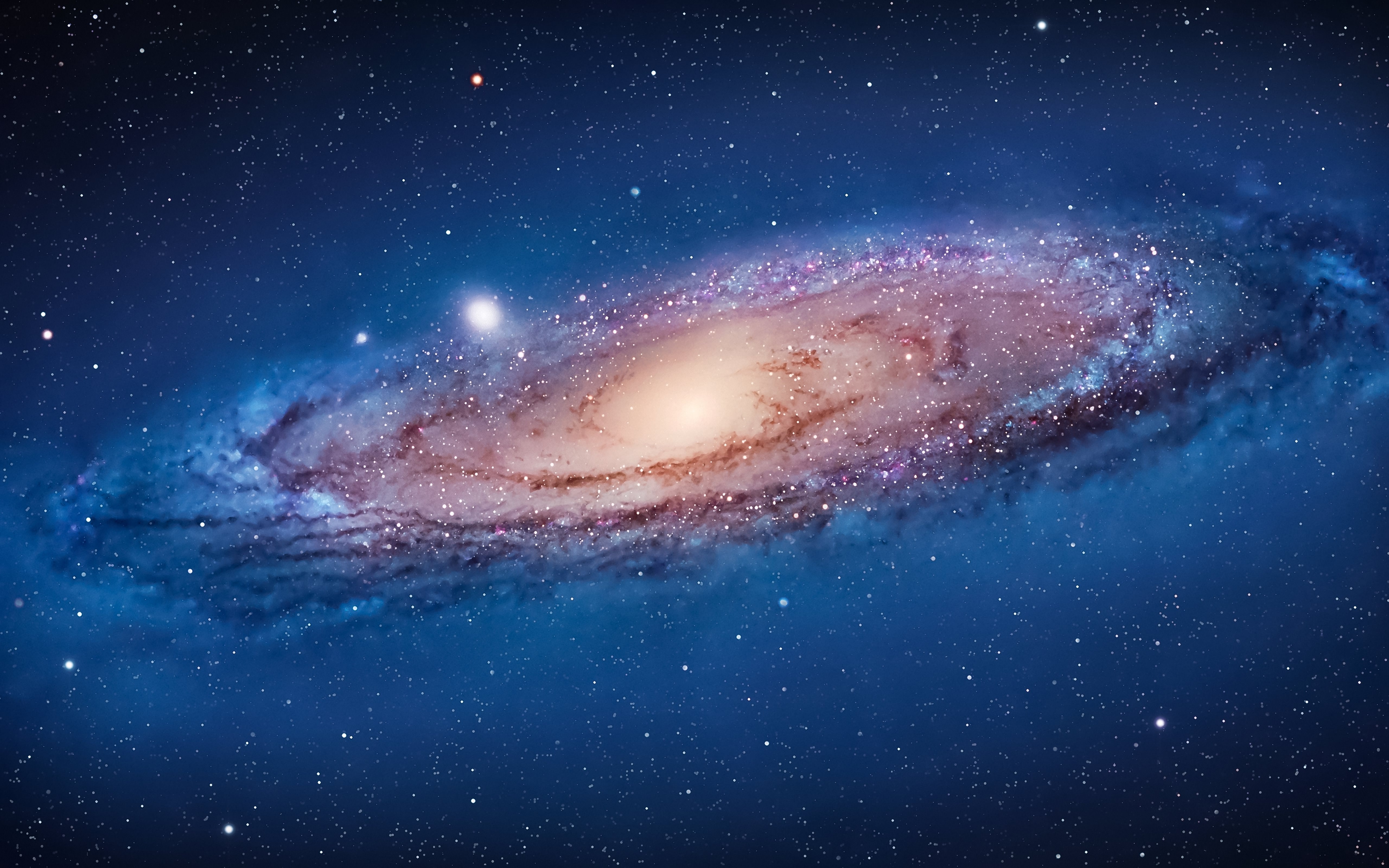 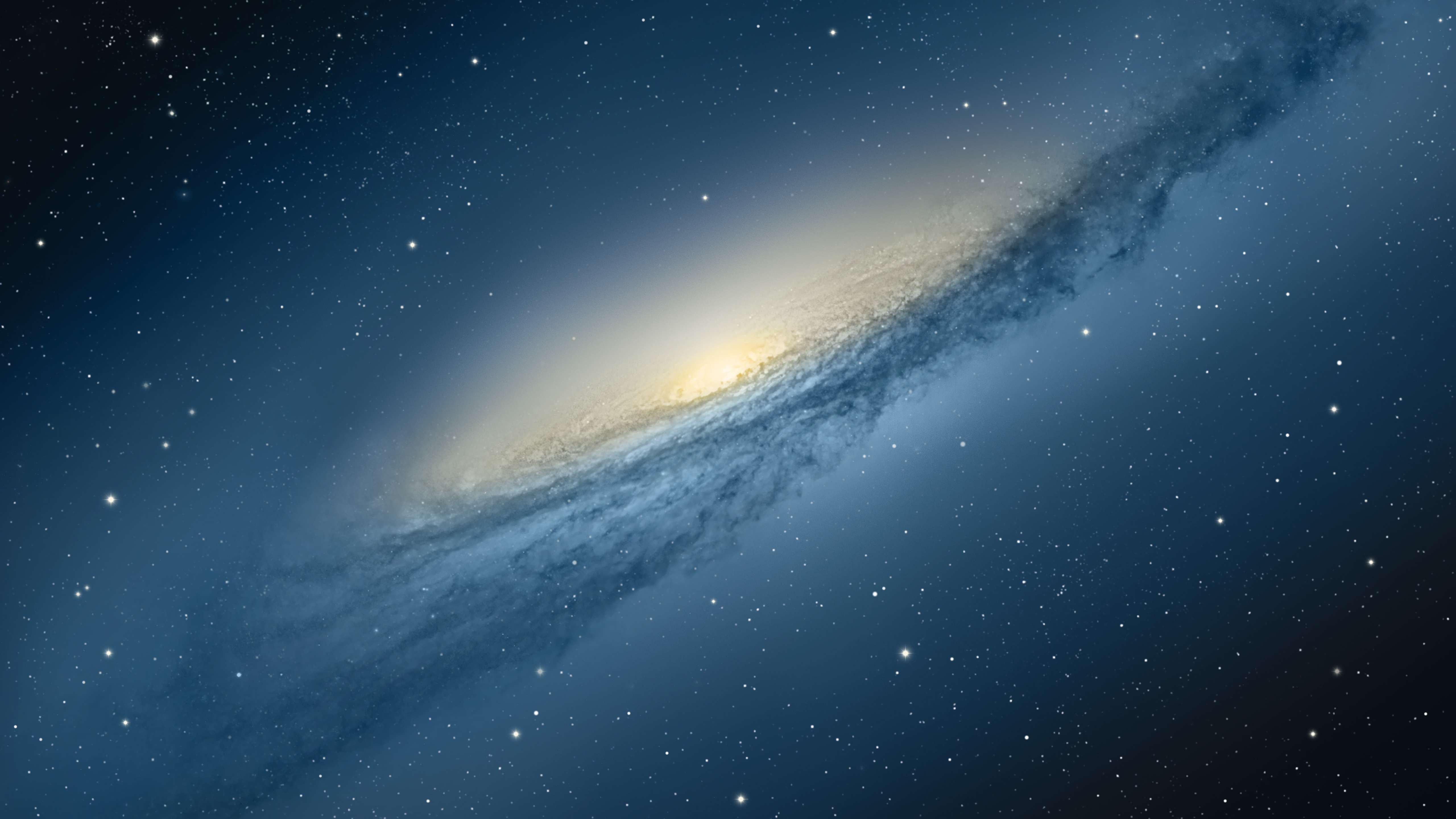 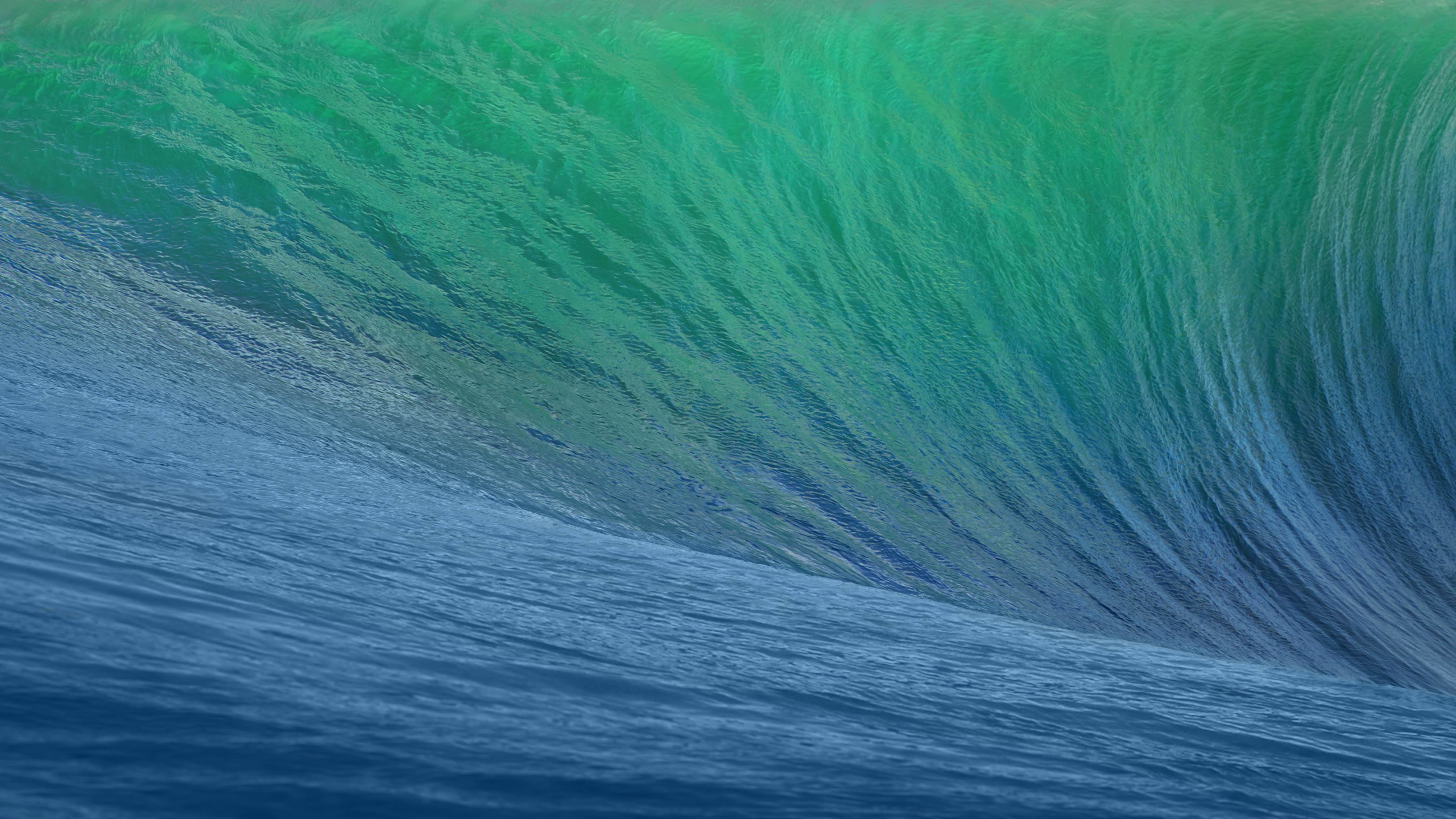 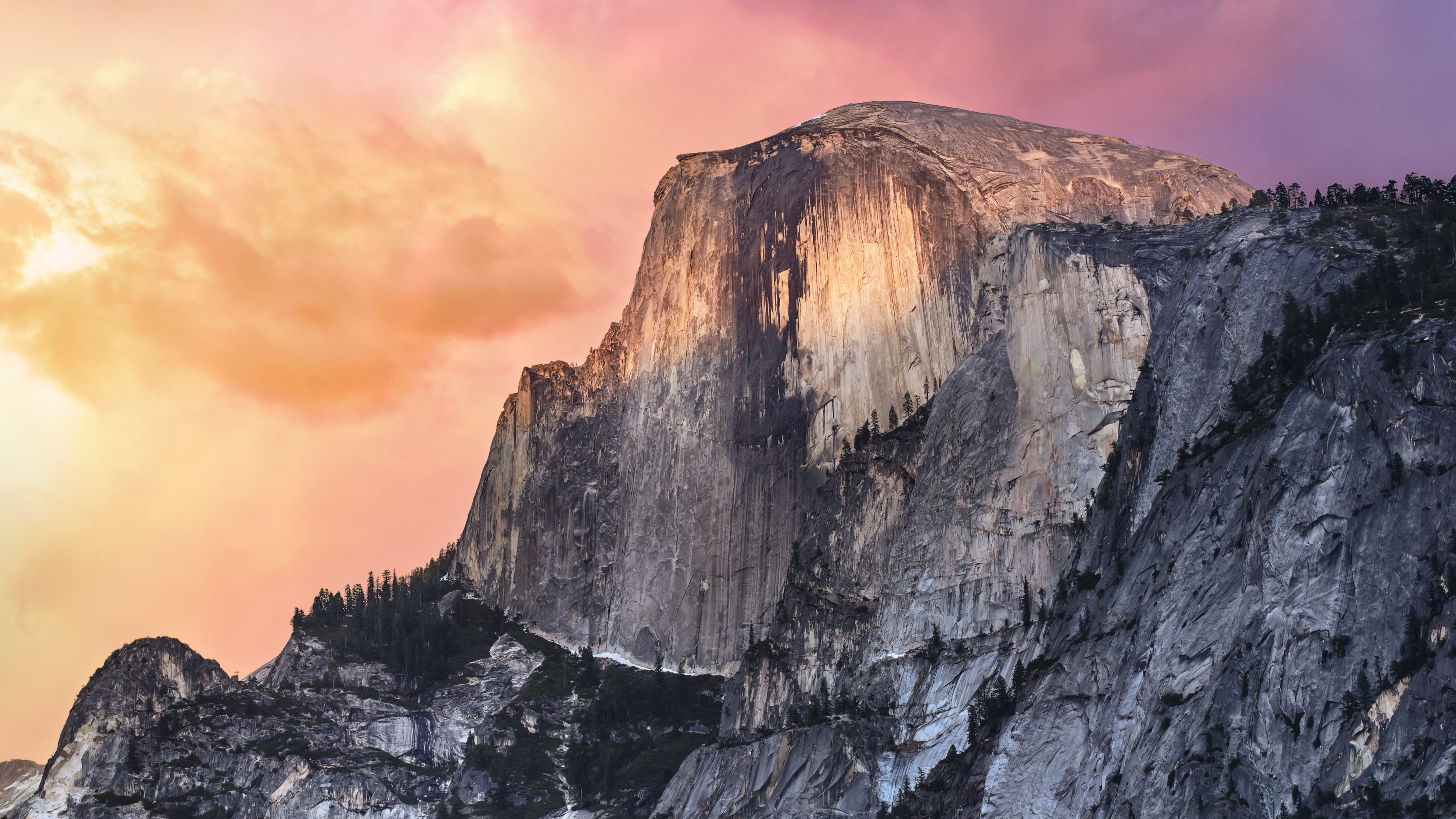 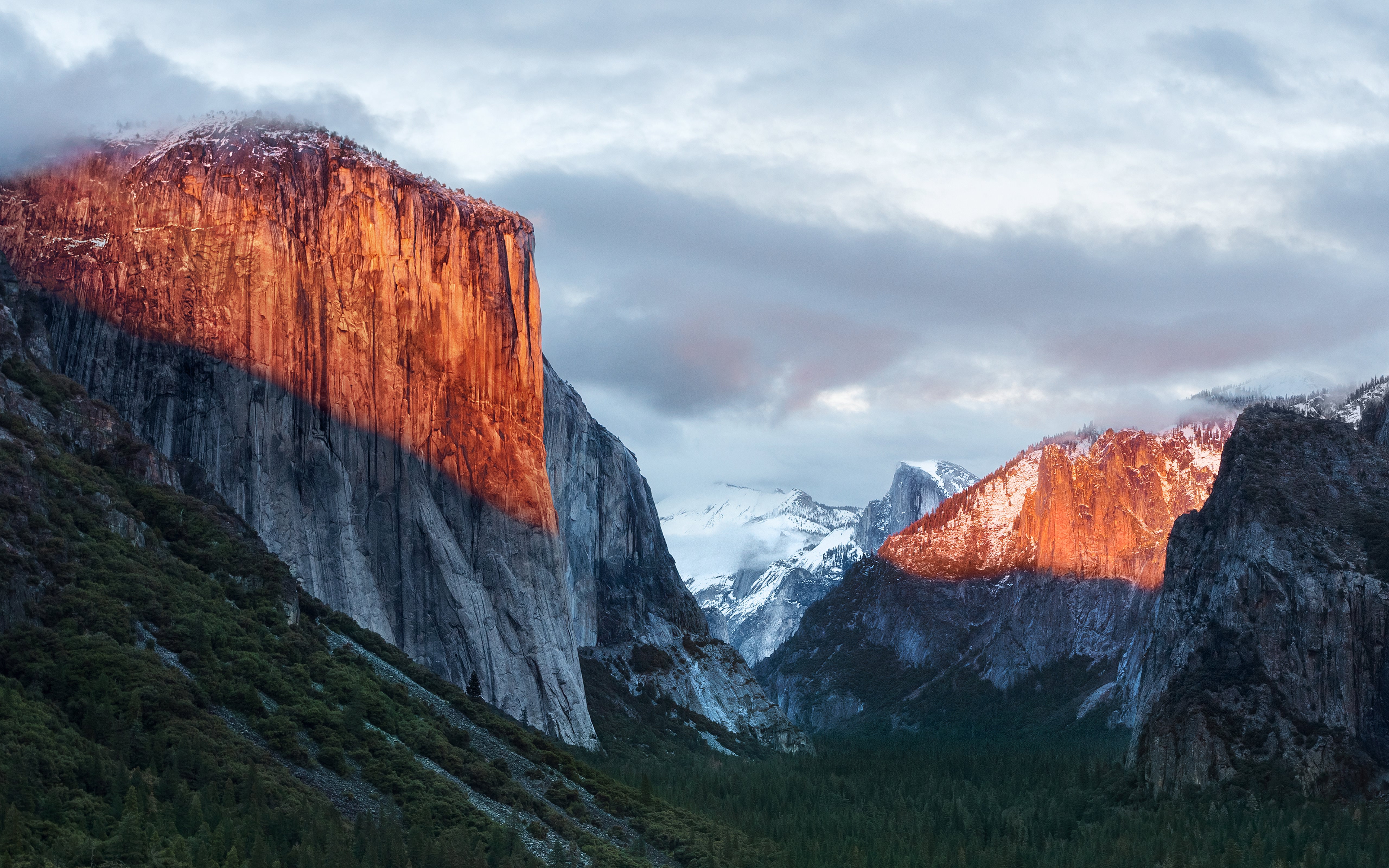 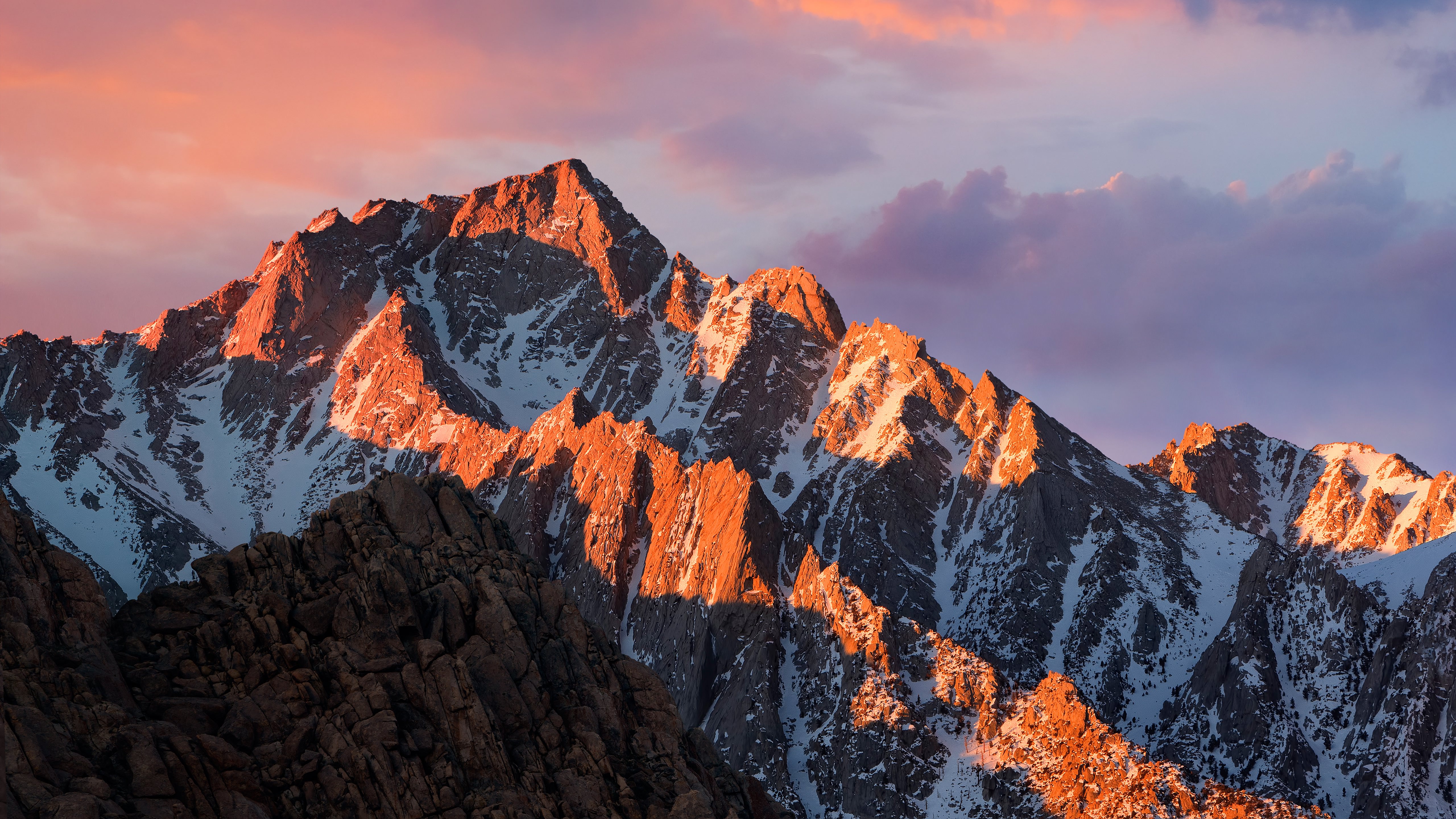 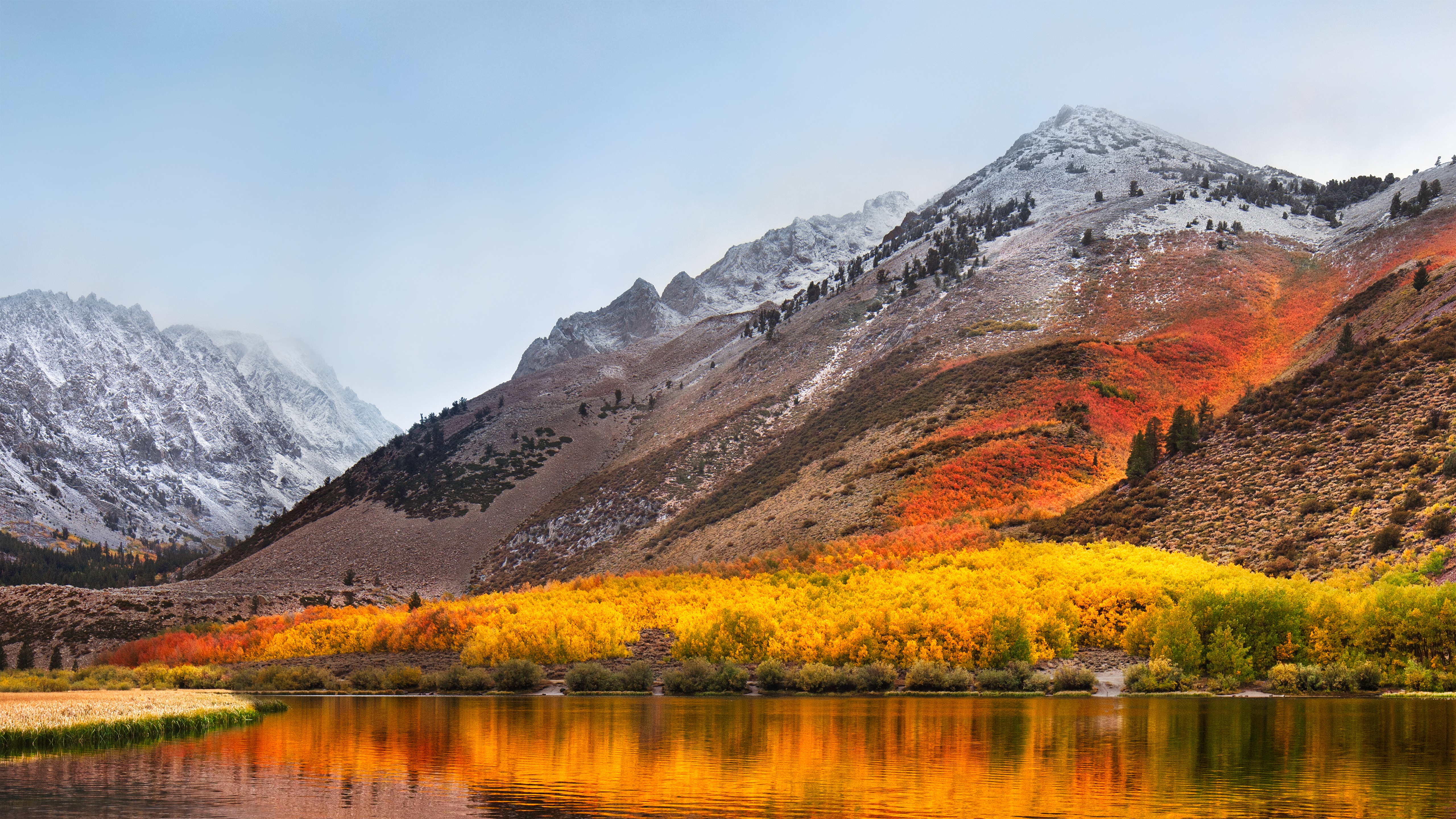 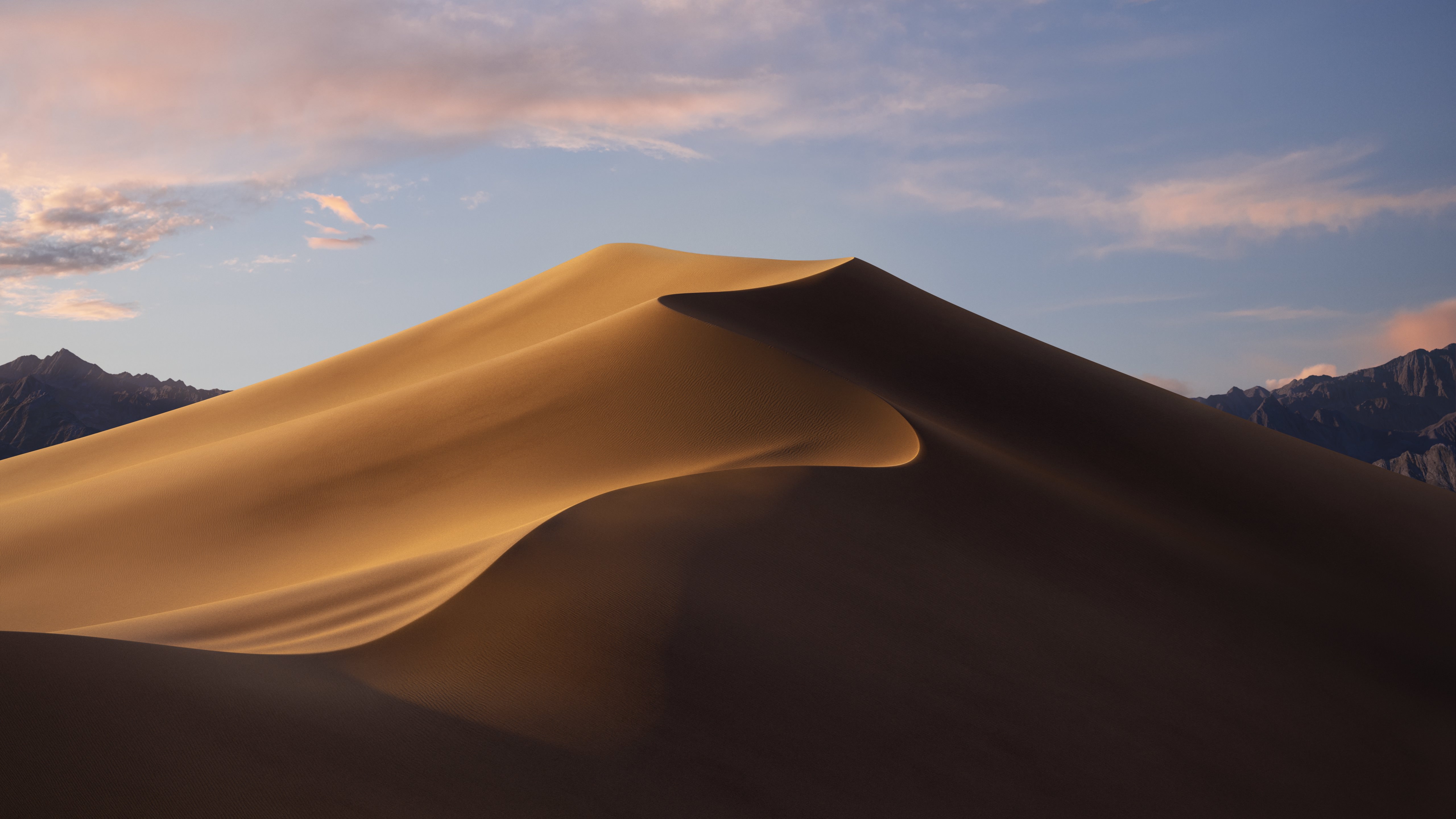 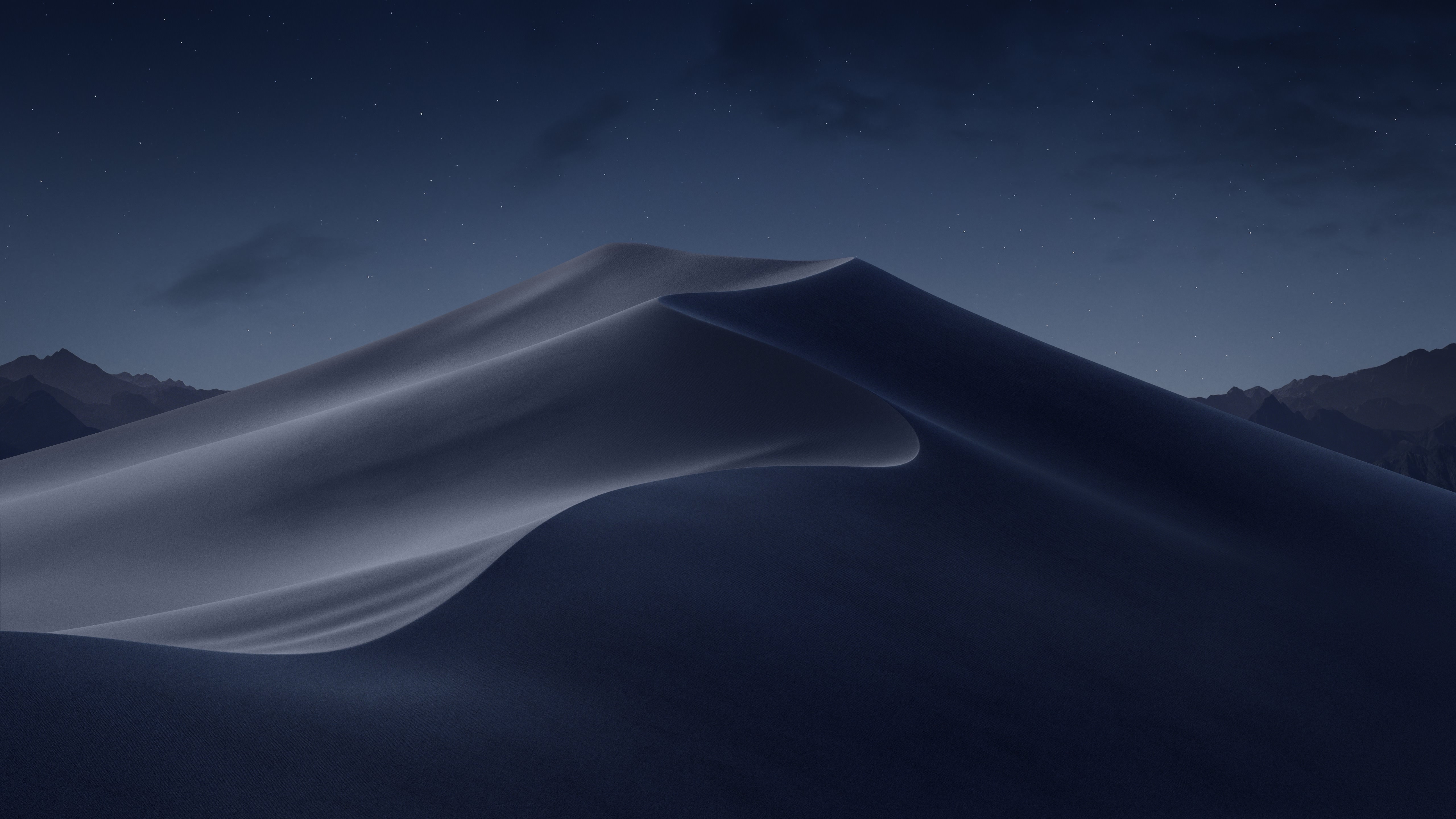