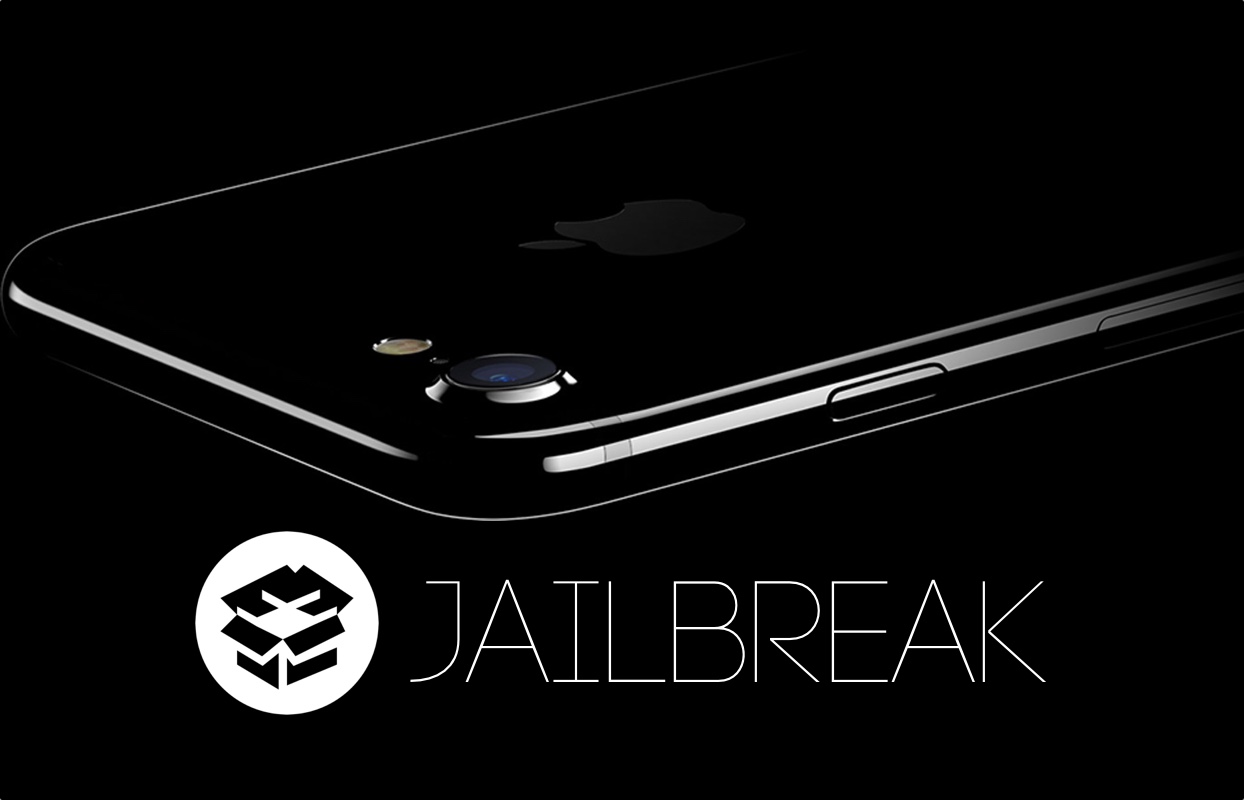 A few days ago we talked about the state of iOS jailbreak and how there was no jailbreak available for iOS 10.3.2. That might change soon as Jonathan Levin has revealed on Twitter that the jailbreak for iOS 10.3.2 is possible, hinting at its possible public release.

This vulnerability according to Levin can be used to create a jailbreak, who has also advised those interested in jailbreaking their devices to downgrade to iOS 10.3.2 before Apple closes its signing window.

Since the vulnerability in question has already been closed in iOS 10.3.3 by Apple, that makes it ideal for a public jailbreak. However it can not be said with confidence whether Jonathan Levin or anyone else is willing to work on a public jailbreak. Luca Todesco, who released the iOS 10.2 yalu jailbreak has already left the jailbreak scene and probably won’t be coming back anytime soon. 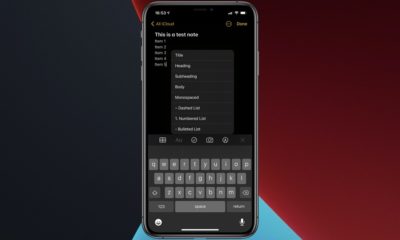