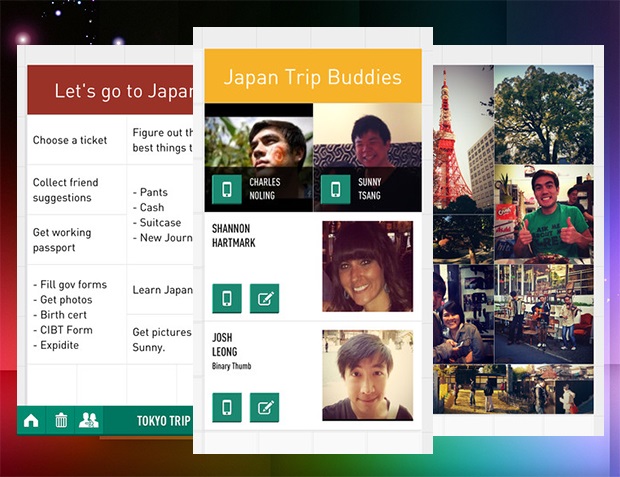 Grid is a new app for iPhone and iPad that provides a new and unique way to organize different types of stuff to the users. Using Grid for iOS users takes full advantage of the touch screen on both iPhone and iPad allowing users to organize their pictures, notes, contacts as well as places in a way that makes using the app intuitive and simple.

Grid for iOS features collaborative editing, which is one of the most important and useful feature of the app. Using this feature users can edit documents with other people in real-time, much like Google docs. In the collaboration mode users can have multiple friends edit any shared document allowing them to add photos and other types of stuff. 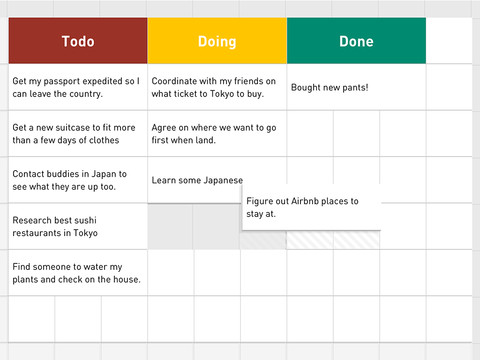 Grid for iOS aims to give MS Excel like experience on iOS devices and to some extent it delivers. While there are a lot of Excel features missing from Grid there are several others that make this app worthy of your download. This app is one of the best ways to organize your stuff using the iOS device and its collaboration feature makes it even more unique.

Grid for iOS has been designed to keep users in mind, which is one of its strongest point. You will get used to of this app in no time and will start creating your grids without any trouble. The app does guides you on how you can do different things with the app. 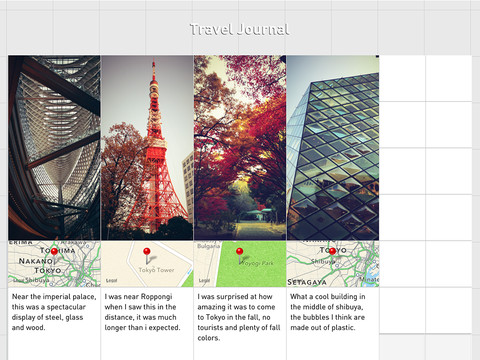 While you won’t be able to do much with Grid for iOS it is certainly great for a number of things including:

Grid for iPhone and iPad is available in the App Store for free here.