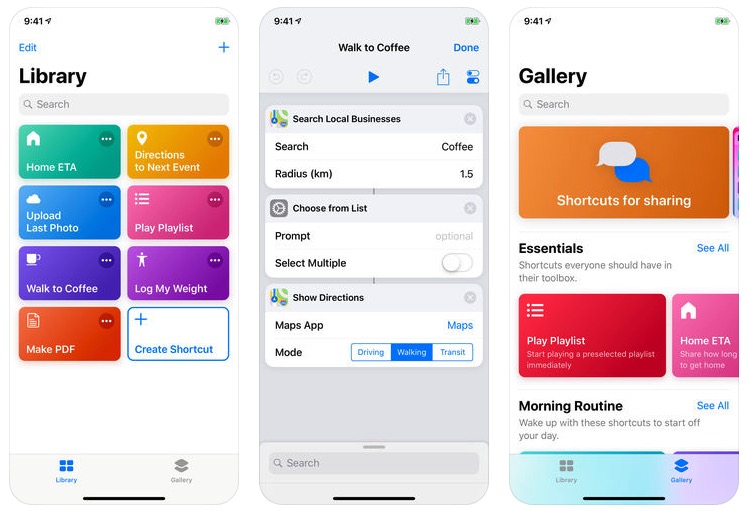 After months of wait, iPhone and iPad users are now finally able to download the Shortcuts app on their iOS device. Apple announced the Shortcuts app at WWDC this year, and has been beta testing the app with developers. Now that iOS 12 is finally available for public and beta process has been completed, Apple has released Shortcuts app for free on the App Store. Shortcuts app from Apple replaces the WorkFlow app, which the company had acquired last year.

For those of you who are not familiar with Shortcuts app, it is an app that allows users to build powerful shortcuts on their iPhone and iPad. The shortcuts can consist of series of steps and perform several tasks for the user. Once a shortcut has been created it can be triggered from the Shortcuts app, Shortcuts widget as well as through Siri. You can set a custom phrase for each shortcut and ask Siri to trigger it by saying that phrase. While users can create their custom shortcuts, Apple is also offering tens of ready to use Shortcuts in the ‘Gallery’ section of the app. Shortcuts support both stock and third-party apps that have been updated to support it.

You can download the Shortcuts app on your iOS 12 powered iPhone, iPad and iPod touch. If you are a WorkFlow user, you can update the app like normal and it will become Shortcuts.