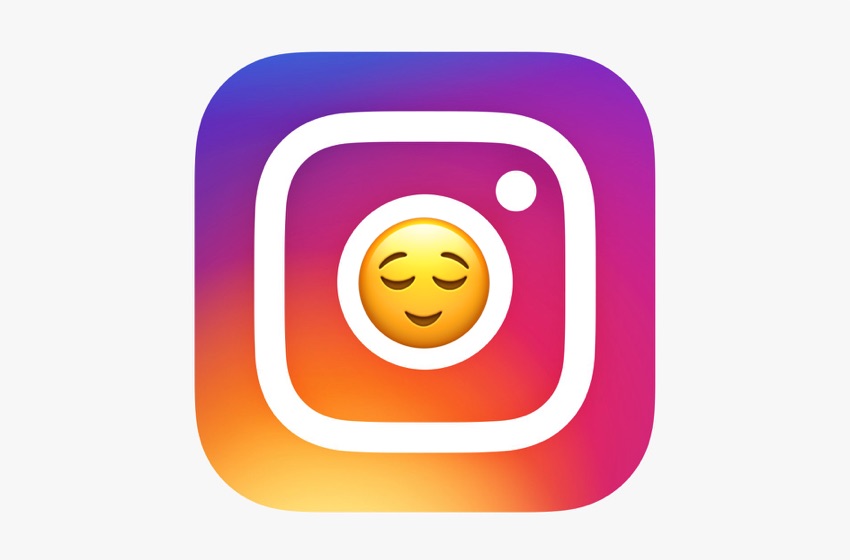 Last week while casually browsing the Screen Time section of my iPhone I noticed something very alarming. My Instagram usage was off the charts and according to Screen Time I was spending nearly 10 hours a week using the Instagram app with a daily average of over 1 hour 30 minutes.

After noticing how much time I have been spending in this single social networking app I looked at my behaviour and realized that I had developed a habit of checking Instagram every time I would pickup my iPhone, and sometimes this action seemed involuntary. To put it simply I was obsessed with Instagram.

For example I would unlock my iPhone to reply to a text message and end up using Instagram, while other times I would use the app when I had some time to kill. Using Instagram didn’t stop while I was out for dinner with my friends or watching TV at night. Instagram had become a part of my life that I could not ignore. 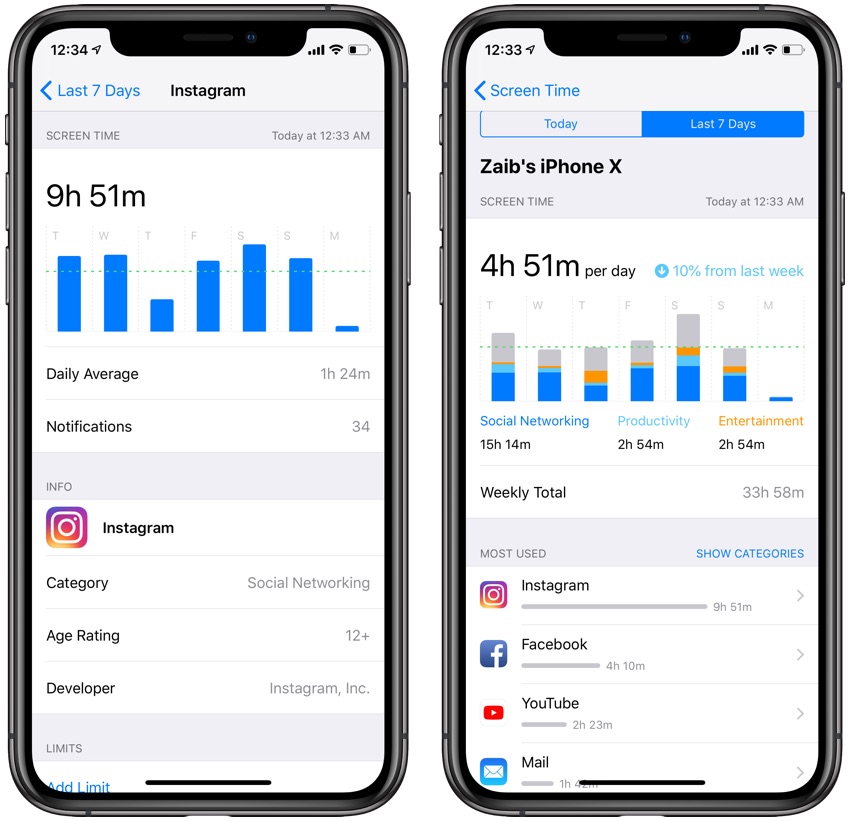 This social media addiction was having a negative affect on how I was spending my work hours and my productivity was being affected significantly. As someone who is constantly using his iPhone for work it wasn’t easy to escape the trap of Instagram and waste precious time that could have been spent doing something valuable.

Being less productive due to social media was just a part of the problem, the constant scrolling while looking at other people’s perfect lives and the very addicting Instagram Stories feature was also taking its toll. Instagram more than any other social networking app is known to promote positive image and a perfect lifestyle by its users. So if you are mindlessly scrolling through a feed filled with others having a good time, going on holidays, looking pretty all the time, the lines between real and fake become blurry.

You end up forgetting that what you see on someone’s Instagram is not giving you the whole picture. You forget that the image you see of someone was painfully choreographed and then edited to perfection. You start believing what you see, thinking everyone but yourself is living a perfect life. This leads to depression and anxiety, something that is also backed up by research. 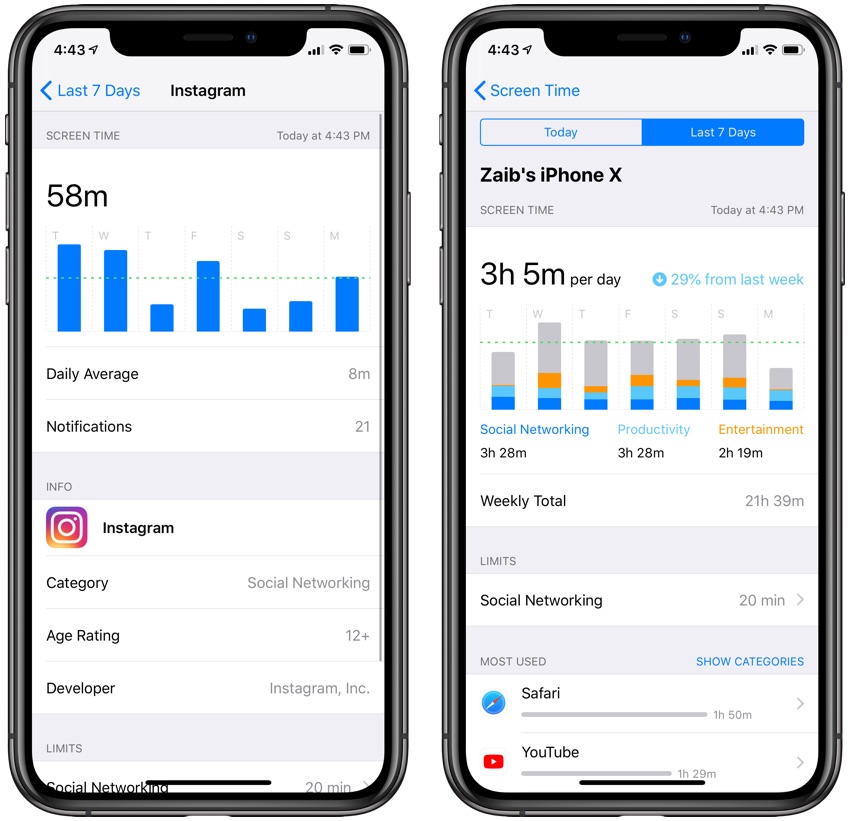 Once the app limit was in place I only had 20 minutes per day to use ALL social networking apps installed on my iPhone. So I would get 20 minutes in total to check my feeds for Instagram, Facebook, Snapchat and other apps. The limit was also placed on WhatsApp, however since it is actually a communication app that I don’t even use that much, I would manually ignore the limit on it whenever I had messages to reply. For rest of the apps I decided to follow strictly the limits.

As the week progressed I could see how my Instagram usage had decreased dramatically. Not only Instagram but I was also using my iPhone a lot less compared to the previous week. As you can see in the screenshot above I had an average Screen Time of just over 3 hours, down from nearly 5 hours from the week before.

While the limit was in place I didn’t even want to go near the Instagram app and was feeling relieved that I don’t have to look at other people’s posts and feel pressured to like and comment on them or have a fear of missing out watching a story before it disappears. Out of 20 minutes I did get to use Social Networking apps I would spend 8 minutes on average in Instagram (down from 2 hours daily!) and during this time I would check out photos shared by my friends and watch their Stories to catch up on what they are up to, and reply to DMs.

To sum up, I was able to use Screen Time feature of iOS to dramatically reduce the time I spent using an app I was obsessed with. This also helped me in cutting down the overall time I would spend using my iPhone.

Instagram usage before: 1 hour 30 minutes per day or 10 hours per week

Why not just delete Instagram instead of using Screen Time to limit usage?

While you can attempt to delete Instagram account it may not be a foolproof solution. It may not even be feasible in all cases. If you have an Instagram account that lets you connect to old friends then deleting it isn’t a good option. In the modern world you do need to rely on social media to stay connected with friends you don’t see on a regular basis, however striking a balance is important. Even if you do delete Instagram you will find another app where you will end up wasting your time. The best solution is to use tools like Screen Time to monitor your usage habits and control them in a way so they are not negatively affecting your life.

I hope my experience will encourage you to cut down on social media and cure your own Instagram addiction. If you have any questions, then feel free to use the comments section below.