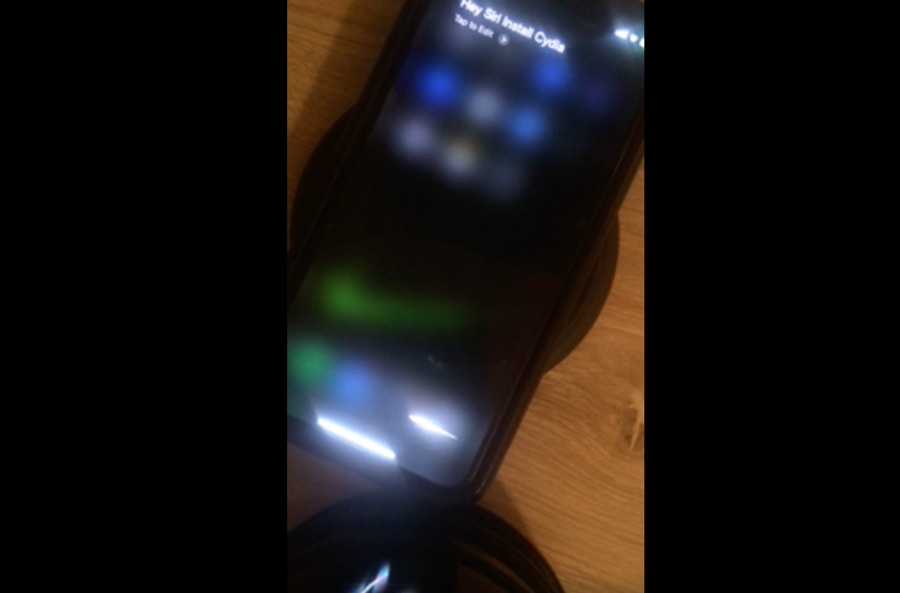 The uncover team is currently privately beta testing the iOS 12 jailbreak among developers. Once the private beta testing is complete the team lead by hacker pwn20wnd will release the public beta of the jailbreak, after which the final version of the tool will be made available.

Using the simple voice command “Hey Siri, Install Cydia”, the user was able to initiate the jailbreak process, after which uncover tool launched and jailbroke the device. As can be seen in the attached video the process itself takes a minute or so to complete. After the process is complete we can see that not only does the Cydia icon appears on the screen but the Cydia store can also be seen running.

While we can see uncover jailbreak for iOS 12 running smoothly on Samg_is_a_Ninja’s iPhone, the final release date for the tool is still unknown. Once the bugs have been fixed, the developers behind the tool will be releasing it as a public beta. (Source)