When it comes to convenience its the smaller things that really matter. Apple may have tried its best to make iOS as user friendly as possible, however the operating system still has a number of quirks that make the lives of its users miserable. To make things less annoying and to make your life easier two new Cydia tweaks called TypeTab and AKMessages have been released. TypeTab, which was released first makes a subtle but very useful change in Safari. AKMessages as its name suggests is for the Messages app and is inspired by TypeTab. Read on to learn what these hacks do and how you can download them on your devices. 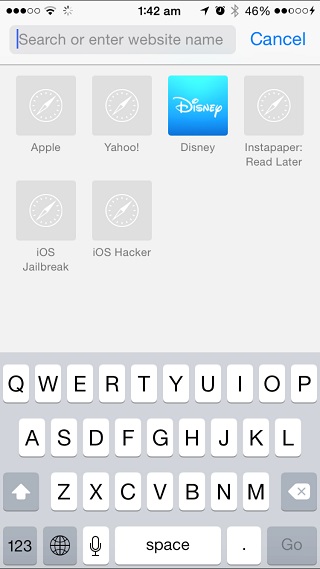 On mobile Safari whenever you open the browser or create a new tab, you have to tap on the address bar in order to be able to type the URL. This behavior is simply stupid and wastes user’s time. TypeTab fixes this in Safari by letting you type as soon as you launch Safari or open a new tab. So from now on instead of tapping on the address bar you can instantly start typing the web address or search query. TypeTab tweak is available in Cydia for free. It works on both iOS 8 and iOS 7. 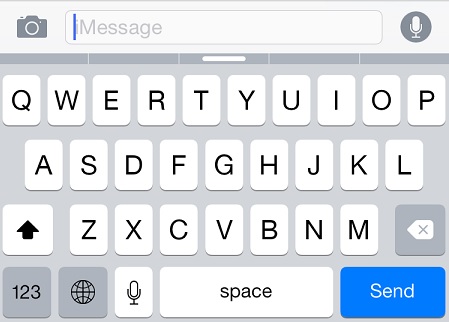 Similar to TypeTab the AKMessages tweak makes it easier for you to type in the Messages app. With AKMessages installed whenever you tap on a conversation thread, instead of tapping on the text field and bringing up the keyboard you will directly be able to type through the keyboard. This will allow you to reply to a message faster. AKMessages require iOS 8 to run and is also available for free in Cydia.