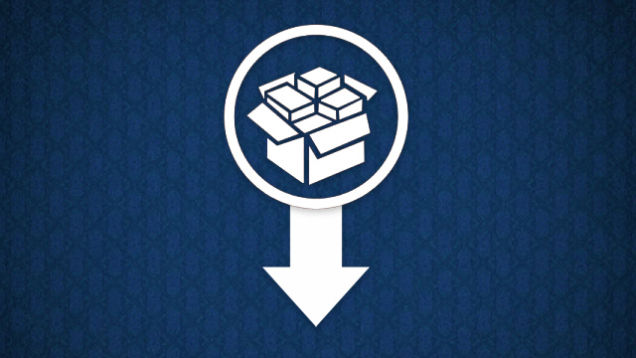 Some cool new tweaks were released in Cydia today, allowing jailbreak users to customize different aspects of their iOS device according to their liking. In this post we have featured these new hacks and briefly described what they do and how you can download them on your devices. So read on to learn about EasyRespring, Enable Left Spotlight, RevealNC 9 and Youtube Original.

The EasyRespring tweak allows users to quickly respring their device through the App Switcher screen. To respring you simply have to swipe up on the homescreen card, which makes the whole process super convenient. EasyRespring tweak is available in Cydia for free.

Enable Left Spotlight is a tweak for iPhone 4S users. It simply enables the Spotlight search screen that is found on the left most side of the homescreen on other iOS 9 powered devices. You can download it for free.

RevealNC 9 changes the way Notification Center appears on iOS when you pull it down. The tweak is inspired by how NC appears on Android, as instead of starting to appear from the bottom to top, it appears from top to bottom as user is pulling it. You can download RevealNC 9 for free. 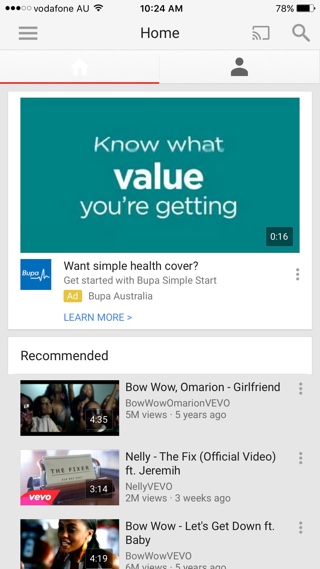 Do you miss the original look of the official Youtube app, which was replaced by Android-like design in the recent update. If so, then download the Youtube Original tweak, as it brings the old look of the app back. To get the old look, make sure you enable the tweak from Settings after installing it from Cydia. It is available for free.