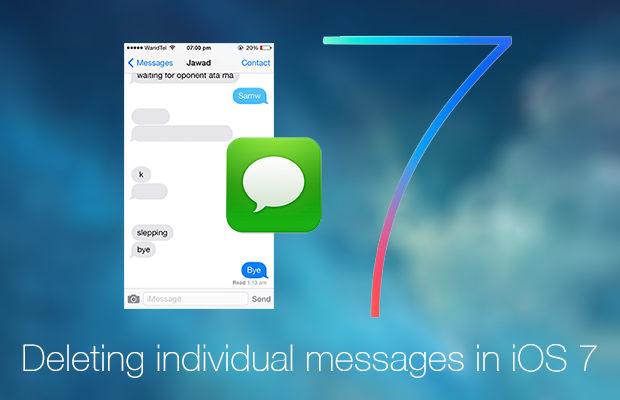 iOS 7 brings big changes to iOS’s interface, which are welcomed by the majority of users. Among the design and other changes Apple has also changed the way certain tasks are performed including the way users could delete individual messages from the messages screen. In iOS 6 the method of deleting messages from a thread was fairly simple as users just had to tap on the ‘edit’ button and select the messages they wanted to delete. In iOS 7 the process is a big different and little bit confusing. 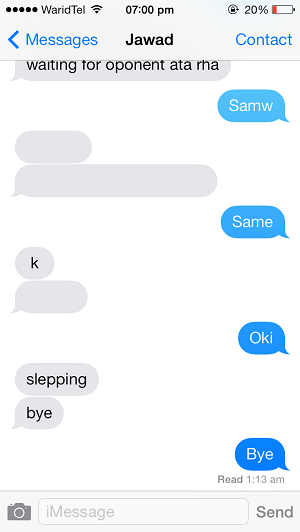 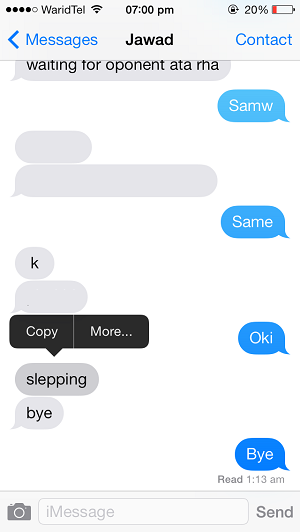 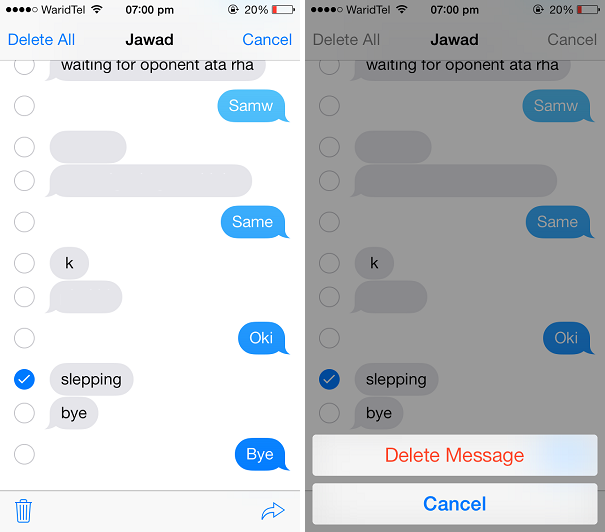 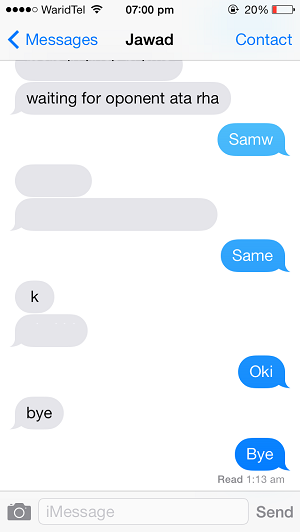 This method works for both SMS and iMessages.

Continue Reading
You may also like...
Related Topics:Featured, guide, How to, iOS 7, messages, tutorial