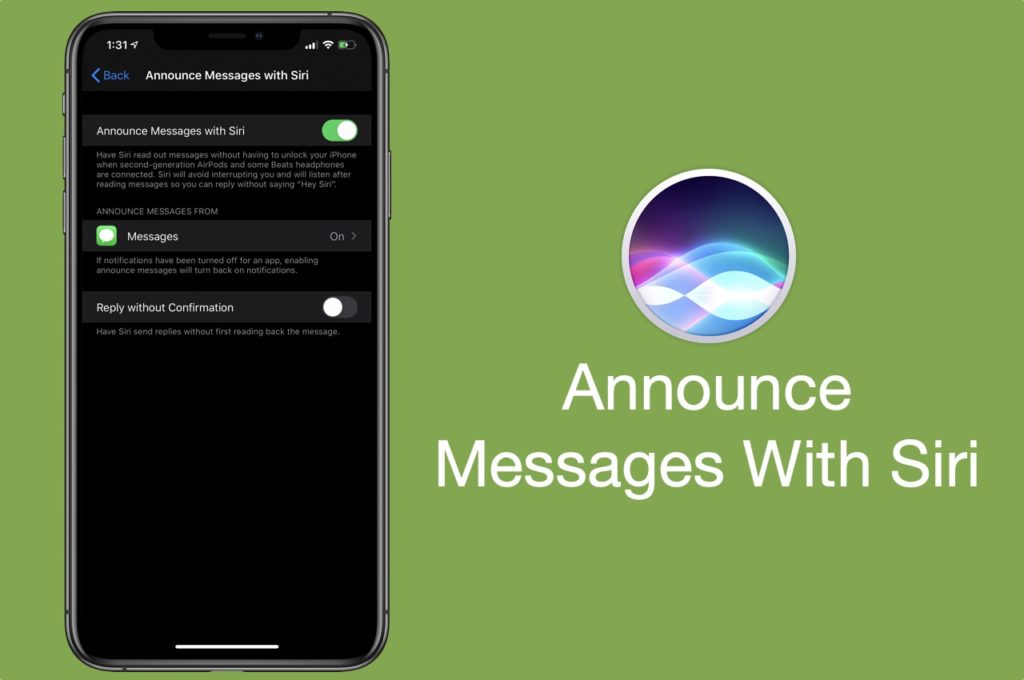 What is Announce Messages With Siri Feature?

When Announce Messages With Siri feature is enabled and you’re wearing your headphones, Siri will read out your messages without you having to unlock your iPhone to read them. After Siri has completed reading your message to you it will also allow you to respond to that particular message with voice.

Great thing about this feature is that Siri will start listening to you immediately after it has finished reading the message, so you can reply without saying ‘Hey Siri’ first.

Announce Messages With Siri For AirPods requires Apple’s H1 chip, so it works with second generation AirPods, AirPods Pro and some Beats headphones.

How To Enable or Disable Announce Messages With Siri For AirPods

So here’s how you can enable or disable the Announce Messages with Siri for AirPods feature.

While it is a useful feature, having Announce Messages enabled can also get annoying. Siri constantly reading out your incoming text messages can degrade your music listening experience, so disabling it is also a good option. It is good that Apple has allowed users to stop Siri from announcing their messages.

You can further configure how the Announce Messages with Siri feature works by tapping on ‘Messages’ option found under ‘Announce Messages From’ heading. On the next page you can choose when Siri should announce messages based on the person sending it. You can configure it to only announce messages when they have been sent by favorites, recent contacts, anyone in your contacts or everyone. 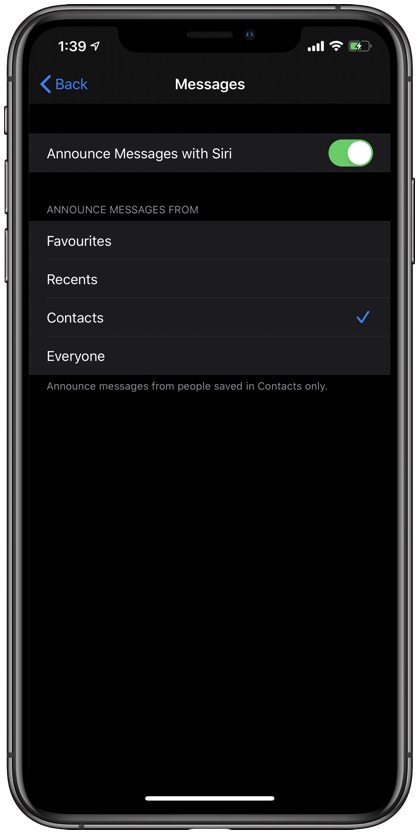 Using the Reply without confirmation toggle you can have Siri send replies without first reading them back to you. This feature can be helpful in saving time. 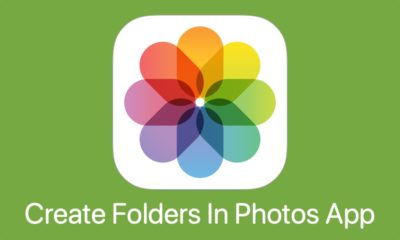