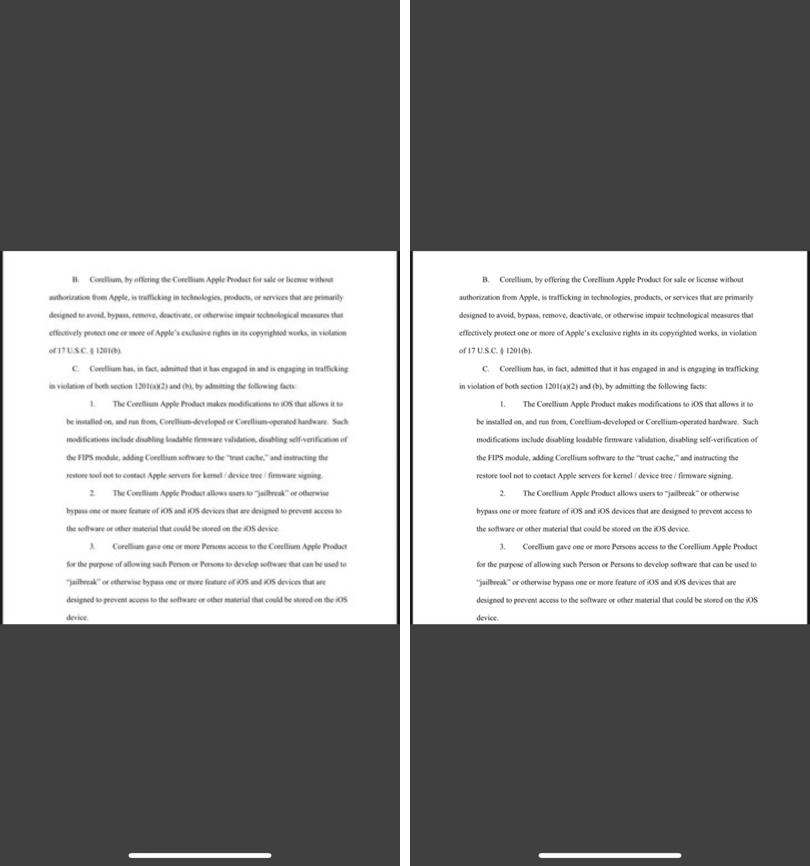 Twitter for iPhone loads up low resolution versions of images to make the user-experience better. Loading lower resolution photos makes the loading process much faster and uses less data, which is beneficial for those who are using the app over cellular network.

How to load high resolution image on Twitter for iOS 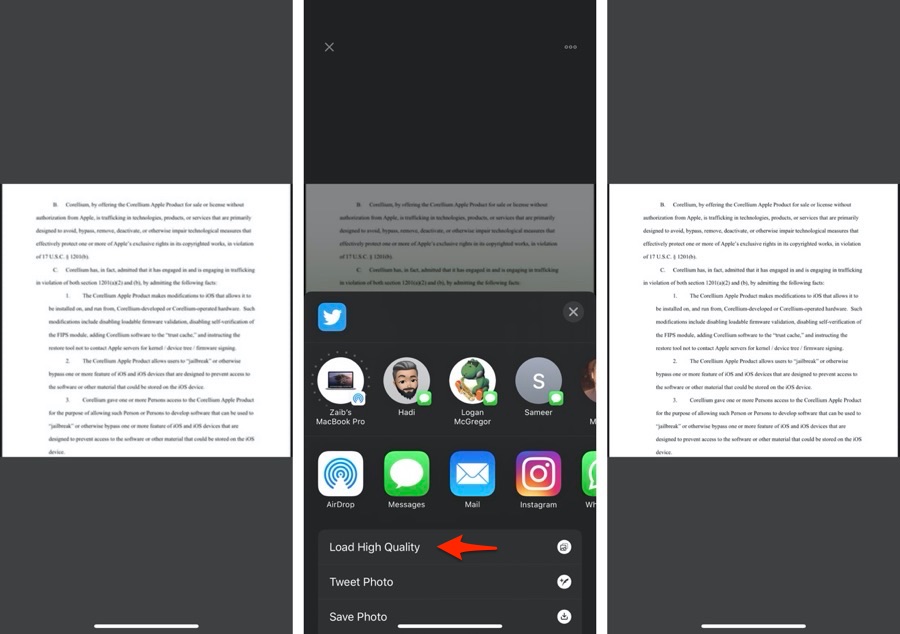 As soon as you tap on this option Twitter for iOS will reload the image in a much higher resolution, making it easier for you to read text or other content featured in that image.

While you can load up images in high resolution whenever you need to, you also have the ability to make Twitter for iOS load high resolution images on a permanent basis. When this is done, Twitter app will always load the highest possible quality of the image, without requiring you to manually load full resolution picture. To enable this option, follow these steps.

That’s it, now Twitter for iOS will always load high resolution pictures on your device.