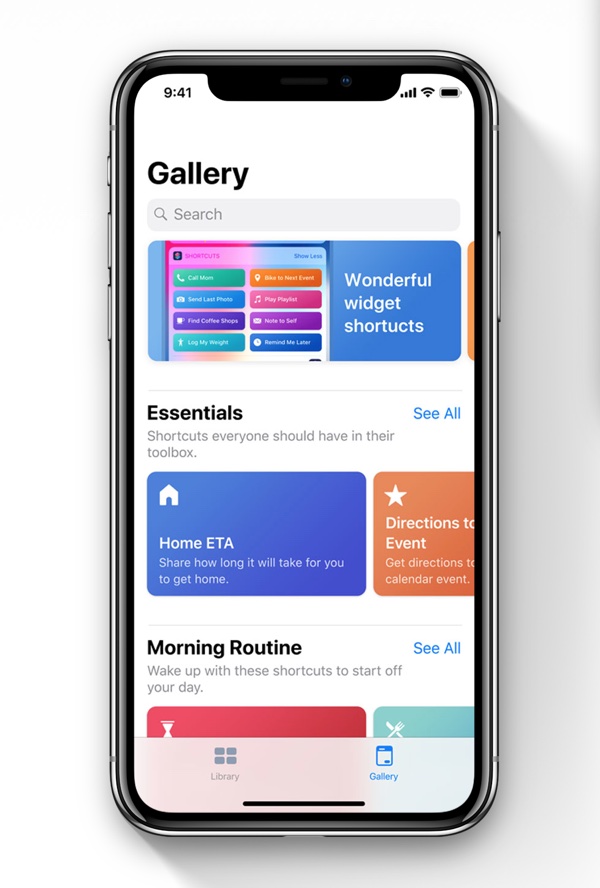 One of the most exciting iOS 12 features that Apple announced during the WWDC keynote was the introduction of the Shortcuts app. Shortcuts app will allow users to create daily routines with stock and third-party apps using Siri. Users can create shortcuts through Siri or using the dedicated Shortcuts application.

Many early iOS 12 beta users were disappointed to learn that Shortcuts app wouldn’t be part of the initial iOS 12 developer beta. However after posting the third beta Apple has made the Shortcuts app available to developers. The app is not available right after you download and install iOS 12 beta 3 on your devices. Instead you have to perform a few extra steps in order to get it on your devices.

Follow the steps below to add Shortcuts app to iOS 12 developer beta.

Please note that you need a developer account in order to complete these steps. Those of you who are on public beta cannot get access to Shortcuts app yet.

After clicking on the Request button you will enter the list of people who will eventually be invited to try out Shortcuts app before it becomes available to public in the fall. You might not receive the invitation right away, so wait for it. When its your turn you will receive further instructions via email. Make sure you have the TestFlight app installed on your test device so you can download it once it is available for your account.