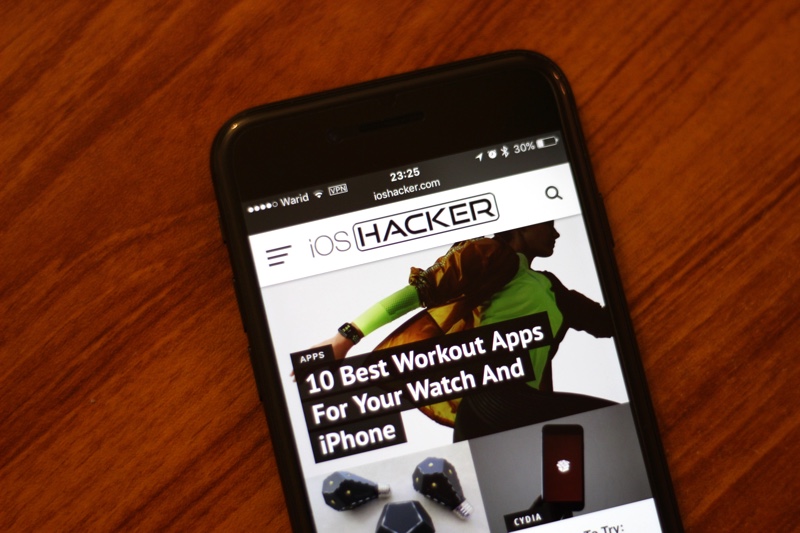 Most tech savvy Internet users know that using a VPN is a no brainer. Using a VPN becomes even more important while you are connecting to the Internet on a public Wi-Fi such as the ones available at a coffee shop, office or a mall. When you are using a VPN to use the Internet on your iPhone or iPad your web traffic is not only encrypted but your IP address and location is also masked. This also makes VPNs useful for accessing websites and services that are blocked in your region since you can simply select the VPN server of a country that works with a website and access its content.

There is a wide range of VPNs that are available through the App Store, and choosing the right one can be a difficult task. There’s a large selection of best VPNs for iPhone that you can consider before downloading one for yourself. Each option has some unique features that make it better than the others such as more bandwidth, multiple server location options, affordable pricing and a user-friendly user-interface. The last one is particularly important since none of us want to deal with bad design that barely lets us do what we want.

How To Install A VPN on iPhone or iPad

In order to install a VPN on your iPhone or iPad follow the simple steps below.

How to remove a VPN from iPhone or iPad

Removing a VPN that you no longer want to use is just as easy, and you can do so by following a few simple steps detailed below. It is essential to remove VPN settings for VPN apps you don’t use anymore to keep your device clutter-free.

So that is how you can add or remove a VPN service on your iOS device, and make your Internet browsing experience more secure. If you have any questions, then feel free to let us know in the comments section below.