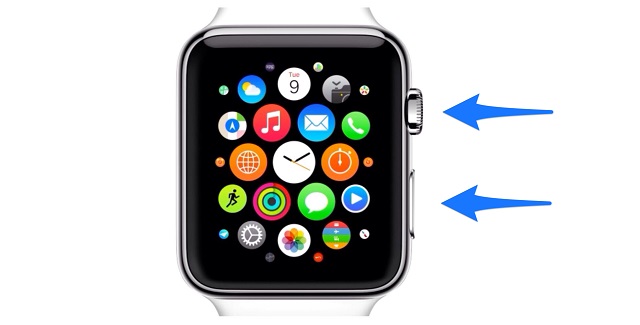 After you have taken the screenshot you can see it right on the Apple Watch through the Photos app. If you want to share it with someone then you can also find the image in your iPhone’s Photos app as well.

Continue Reading
You may also like...
Related Topics:Apple watch, How to, tips, tutorial, Watch, Watch tips