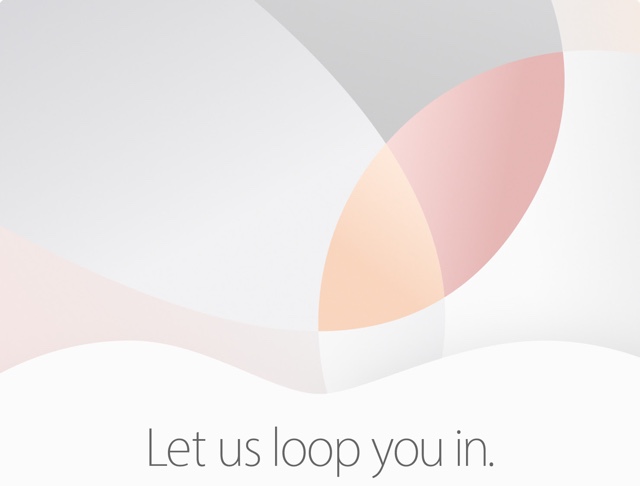 Today is an important day in Apple’s history as the company will take the stage to announce the new iPhone SE. In addition to the budget iPhone, Apple is also expected to launch the new iPad Pro 9.7-inch and new models of Apple Watch. There could be some other surprise announcements as well, so there’s a lot of look forward to. Just like every major product announcement Apple is going to live stream the event for all of us to see. If you are interested in watching the event live from the comfort of your couch, then all you need is either an iPhone, iPad, iPod touch, Apple TV, Mac or a Windows 10 powered PC.

While all iOS devices can live stream the event in Safari browser they need to be powered by iOS 7.0 or above. Macs need to be running OS X 10.8.5 or later with Safari 6.0.5 or later in order to be able to stream. On Apple TV you need software 6.2 or later. If you have the fourth generation Apple TV, then any version of tvOS can stream the event. Windows 10 users will need to watch the event on Microsoft Edge browser as Chrome isn’t supported.

The ‘Let us Loop you in’ event will kick off at 10 A.M. PDT, which translates to the following times in major world cities.

To begin the stream on your device all you need to do is open this Apple live stream page and hit the play button once the event has started.

Click to comment
3D Touch comes to Facebook with peek and pop for profiles, links and images
Apple iPhone SE: Just as powerful as iPhone 6s with A9 Chip, 12MP Camera, Live Photos and more