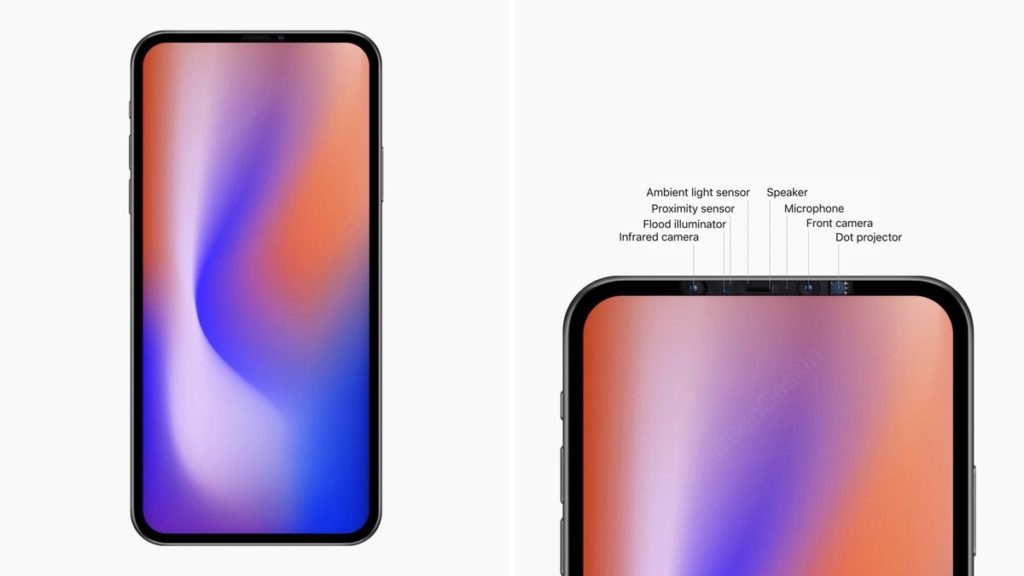 One of the few disappointing things about the new iPhone 11 Pro is the lack of ProMotion display. We expected this year’s more expensive iPhones to feature the ProMotion technology equipped display as that would have allowed it to better compete with some of the Android flagships that already have this display feature.

While the 2019’s iPhone 11 Pro didn’t bring us the ProMotion functionality, it looks like the upcoming 2020 iPhones, which will most likely be released in September, 2020 will finally have it. This news comes from Chinese publication DigiTimes that believes next generation iPhones will offer the same 120Hz refresh rate that we have on the iPad Pros.

If you’re are not familiar with the ProMotion technology, it is the display technology that is already found in the Apple’s iPad Pro lineup and was added to iPad Pro in 2017 lineup. What makes ProMotion display better is the fact that it has a screen refresh rate of 120Hz as compared to the 60Hz display.

The higher refresh means the on-screen animations appear much smoother and faster. This is especially apparent when you are browsing a webpage with loads of text or closely view iPhone’s transitions. Video playback for videos that are 24fps, 48fps and 60fps is also more accurate on 120Hz displays.

Although 120Hz displays are capable of displaying content in a better way they are also less power efficient. Apple has solved this issue on iPad Pros where it turns on ProMotion where needed and returns the screen’s refresh rate back to 60Hz to save battery. We can expect 2020 iPhones to work in this way too.

2020 iPhone lineup is expected to bring major design changes as well because Apple has already released three iPhones with the iPhone X inspired design. With 2020 Apple will most likely introduce a new design. Some rumors even claim that Apple will finally get rid of the top notch and integrate the Face ID camera and sensors inside the narrow bezels of the device. This was demonstrated in Ben Geskin’s 2020 iPhone concept image featured above.

The year 2020 is also going to be exciting for those who are looking forward to a budget iPhone, as rumors indicated that Apple will release an ‘iPhone SE 2’ in early 2020.