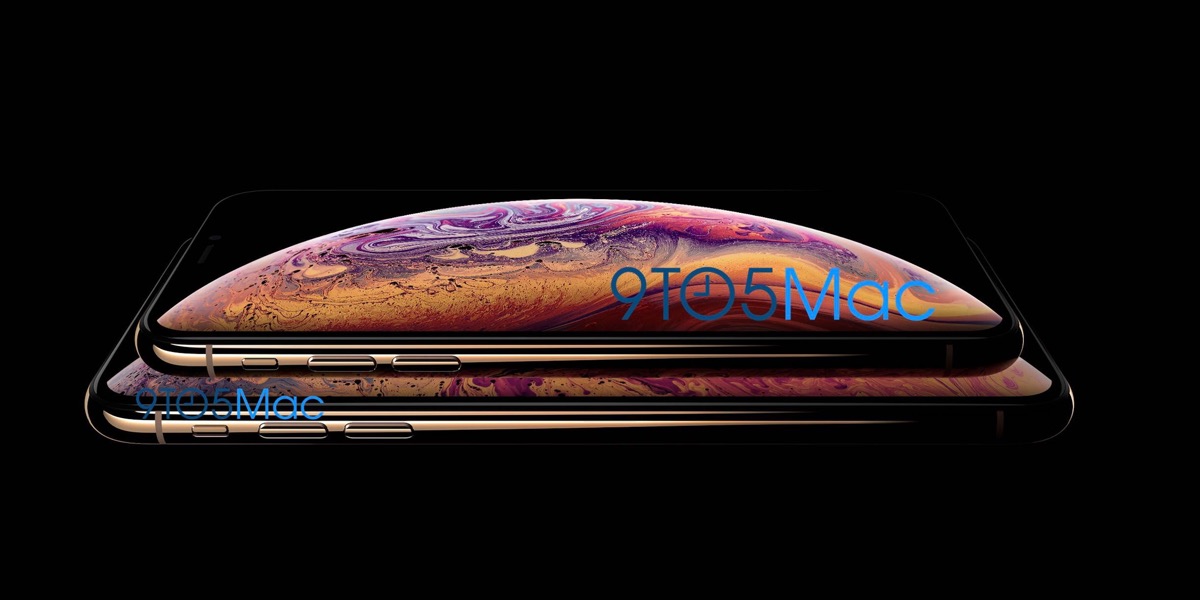 Today Apple has sent out media invites for its special event in which the company is expected to announce new iPhones and other products. Now 9to5Mac has posted images that show us the new 5.8-inch and 6.5-inch OLED iPhones. The site has also revealed the official name of these new OLED iPhones, which according to the site are going to be called iPhone XS.

In the article the site notes that it believes both 5.8-inch and 6.5-inch iPhones will be called iPhone XS, as opposed to the larger model being called iPhone X Plus as it was previously rumored. By adding the letter ‘S’ at the end of the iPhone X’s name, Apple is following its own naming tradition in which the company adds ‘S’ to models that feature upgraded specifications over the previous model.

Another interesting titbit revealed in the news report is that the upcoming iPhone XS will be released in gold color option, something that was not done last year with iPhone X.

While it is certainly interesting to see this massive leak ahead of the official announcement, the information in this leak isn’t that surprising considering the fact that we already knew based on supply chain rumors that this year’s OLED iPhones will carry the same design and come in two sizes.