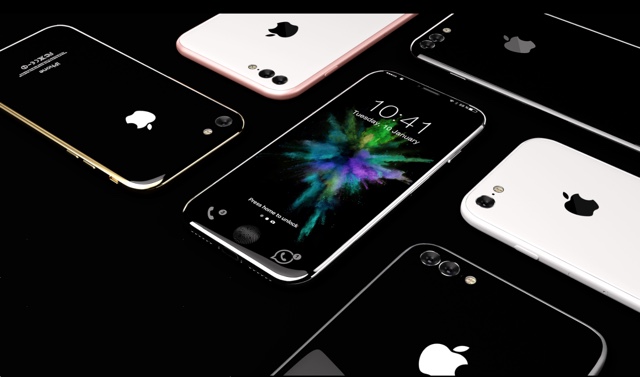 While many iPhone competitors have been offering Wireless Charging feature for more than a year, Apple’s flagship has yet to get it. Now it seems like 2017 might finally be the year Apple added the much wanted wireless charging capabilities to its smartphone. We heard rumors that suggested iPhone 8 will feature some form of wireless charging, and now Apple seems to have confirmed the rumor, as it has been revealed that the company has joined the Wireless Power Consortium quite recently.

Apple was not part of the Consortium before last week, so the timing of its joining fuels the rumors regarding the arrival of wireless charging to iPhone. The Wireless Power Consortium is a big group with 213 companies as its members. Some of the biggest companies that are part of this group include Apple’s chief rival Samsung as well as Nokia, Lenovo, Asus and more. The group is behind the popular wireless charging standard called Qi, which uses inductive power to transfer charge to a device without the use of wires.

Apple has acknowledged its joining of the Consortium and issued the following statement to BusinessInsider.

Apple is an active member of many standards development organizations, as both a leader and contributor. Apple is joining the Wireless Power Consortium to be able to participate and contribute ideas to the open, collaborative development of future wireless charging standards. We look forward to working together with the WPC and its members.

Now it would be interesting to see how Apple implements Wireless Charging in its upcoming iPhone. Whether it will follow the current industry standard or come up with a technique of its own is yet to be seen.