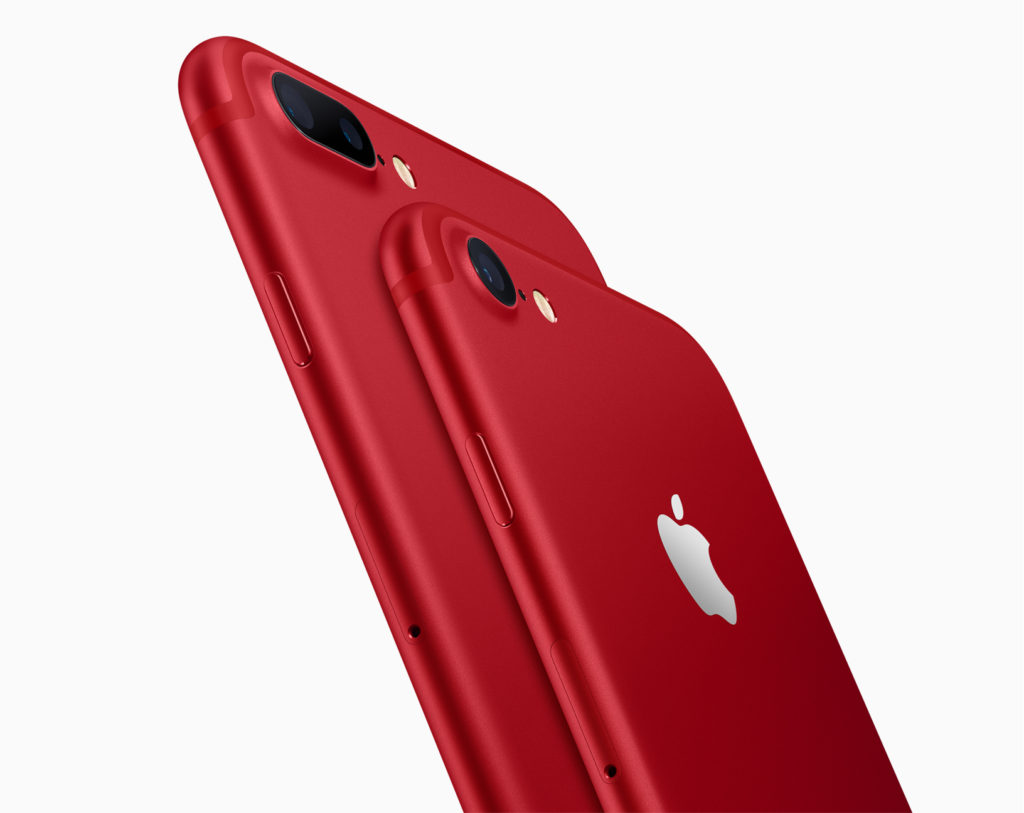 Last year in March, Apple made a special product announcement with a limited edition (PRODUCT)RED iPhone 7 and iPhone 7 Plus. This was the first (PRODUCT)RED iPhone released, with Apple before only having the exclusive color available for the iPod. If you love the red color but didn’t get to buy the limited edition iPhone 7, or perhaps you’re due for an upgrade, you’ll be happy to know that Apple might be releasing a red iPhone 8 and 8 Plus as soon as tomorrow.

According to an internal memo given to Virgin Mobile employees and obtained by MacRumors, Virgin Mobile is to update their inventory system with support for the new colored handset. The memo states that it’s a pre-order, so it’s most likely that it won’t start shipping until later on in the month, much like what we saw with the iPhone 7 release. 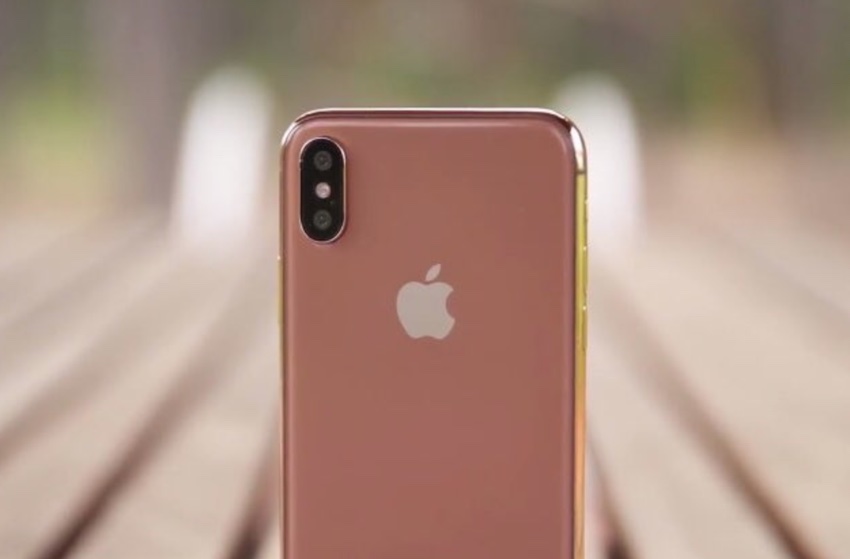 Releasing a new color should help increase sales for the iPhone 8 a bit. There’s no mention if the iPhone X will be getting a red coat of paint, but we have heard rumours that a gold iPhone X is currently being manufactured. It is possible that a gold iPhone X will be announced alongside the red iPhone 8. Apple also has the AirPower wireless charging mat and updated AirPods with Qi wireless charging to release. Apple could use this date to release those products as well, or they might decide to wait until WWDC in June to release them. We’ll let you know as soon as more details are announced. 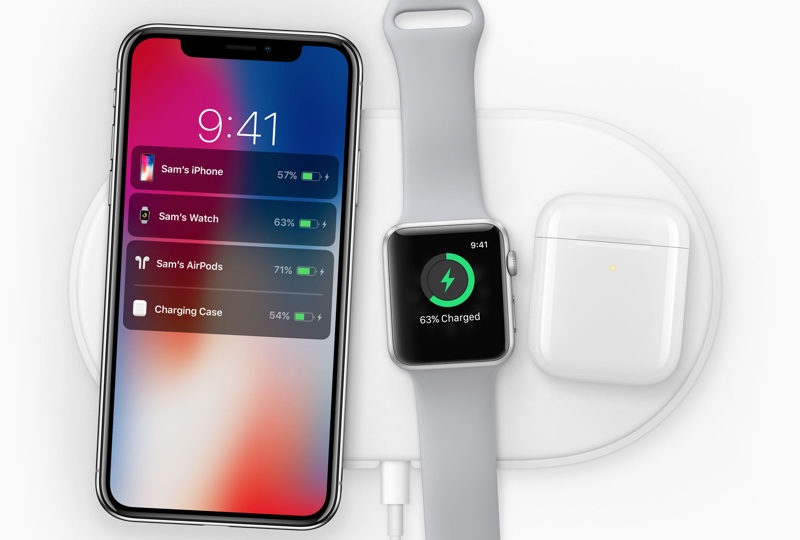 What do you think of a (PRODUCT)RED iPhone 8 and iPhone 8 Plus? Would this give you more incentive to buy one? Would you buy it even if you already own an iPhone 8? Let us know your thoughts in the comments section down below, and be sure to be subscribed to us on social media so you’re notified as soon as we hear any word about the new device!