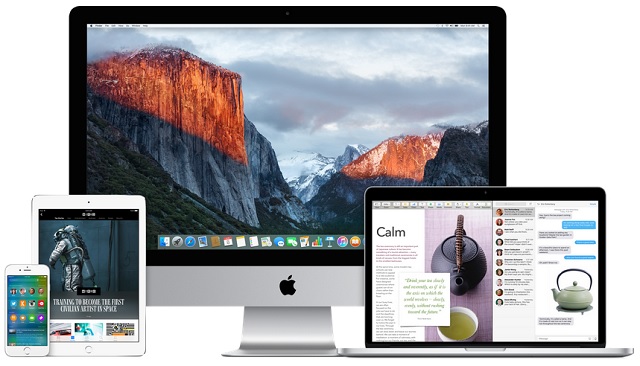 If you are running iOS 9.3.3 beta on your iPhone, iPad or iPod touch, then you would be interested to know that Apple has released yet another beta for this iOS version and it is now available for download. This is the fifth beta release for iOS 9.3.3 and comes one week after the previous release. This new update is for both public and developer beta testers. In addition to iOS 9.3.3 beta 5, Apple has also released OS X El Capitan 10.11.6 beta 5 and tvOS 9.2.2 beta 5 to both public and developers who are testing the operating systems.

It is not unusual for Apple to beta test upcoming releases up until 5th betas, however we suspect with iOS 9.3.3 being stable enough this might be the final beta release and the final public release could be coming in the coming weeks.

Also read: Everything That is New in iOS 10 Beta 2 for iPhone, iPad and iPod touch

State of the iOS 9 Jailbreak: July 2016 Edition
iOS 10 Enters Public Beta, Here’s How to Install It On iPhone, iPad or iPod touch