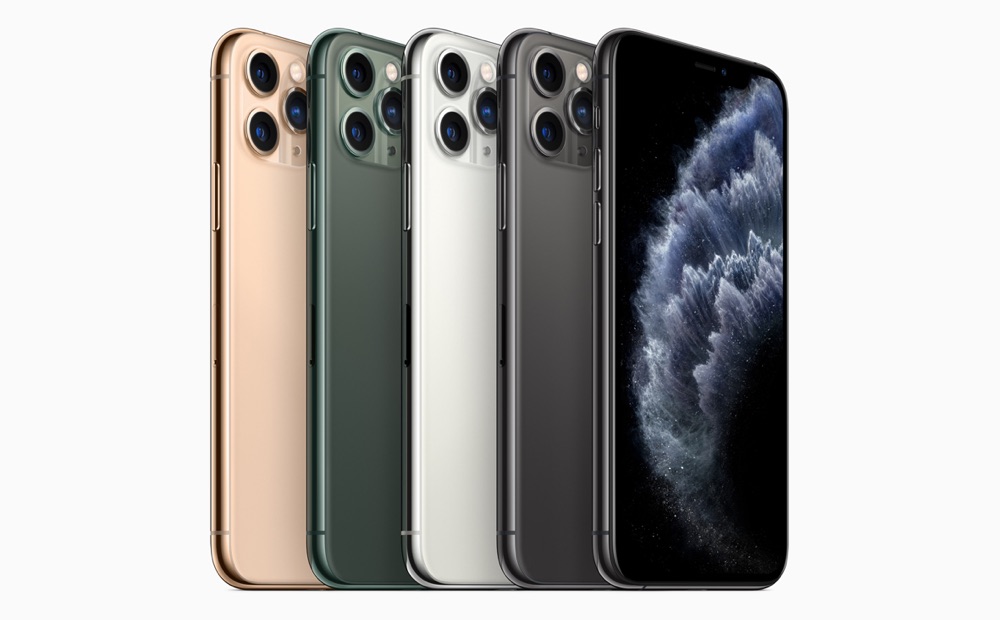 Along with iPhone 11, Apple has also announced the high-end iPhone 11 Pro and iPhone 11 Pro Max. These two ‘Pro’ iPhones are successors to last year’s iPhone XS and iPhone XS Max. As expected the new iPhone Pros feature the triple camera system on the back, which is the biggest and most highlighted feature of this year’s new iPhones.

Along with the new camera the iPhone Pros feature the 5.8-inch and 6.5-inch Super Retina XDR display, which is an improved OLED screen. The new screen features 458ppi, wide color gamet, a wider dynamic range, a brighter display with up to 800 nits for better viewing in sunlight and 1200 nits for HDR photos and HDR10 videos and 2,000,000:1 contrast ratio. The display is also more power efficient and offers 15 percent more efficiency, which also contributes towards better battery performance. 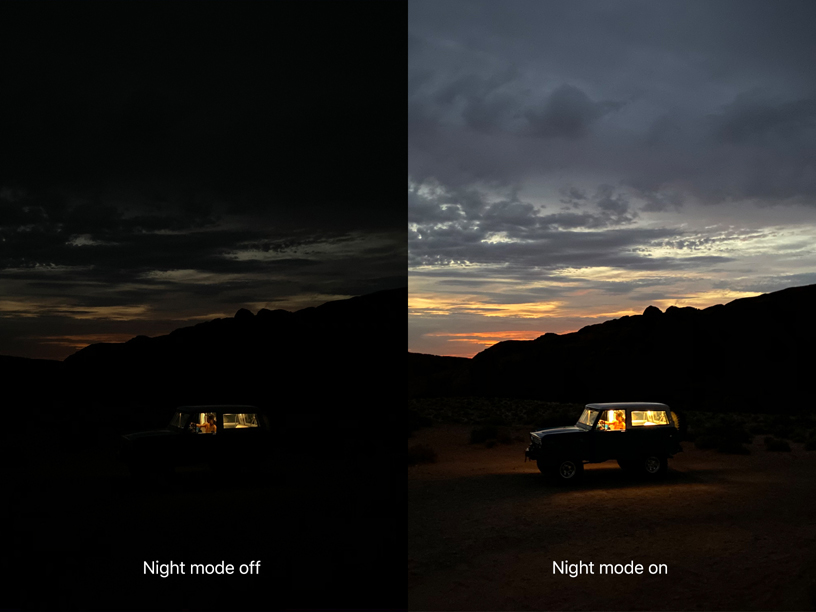 Just like the iPhone 11 the main focus of this year’s more expensive iPhones is also on Cameras. With the triple-camera system in the new iPhones Apple is able to offer wide-angle lens, ultra-wide lens, and a telephoto lens on the back of the device. All three iPhones also get a Night mode that enables users to take great photos in low light.

The Smart HDR feature lets users take better shots by using advanced algorithms to separate the subject from the background and take better highlights and shadow details in the image. A new High-Key Mono effect has also been added in iOS 13 to take better advantage of the Pro cameras.

Front cameras have also been upgraded to include 12-megapixel sensor and can now record videos at 4K resolution at 60fps. Apple has also added a new ‘slofie’ mode to the front camera that allows users to use the 12-megapixel TrueDepth front camera to take slow-motion selfie videos at 120fps. The front camera will also zoom out automatically when you switch from portrait to landscape, so you can capture the whole group of friends.

The stock camera app has been redesigned so users can see the whole shot including the one seen by the ultra-wide lens and easily switch between the three cameras. 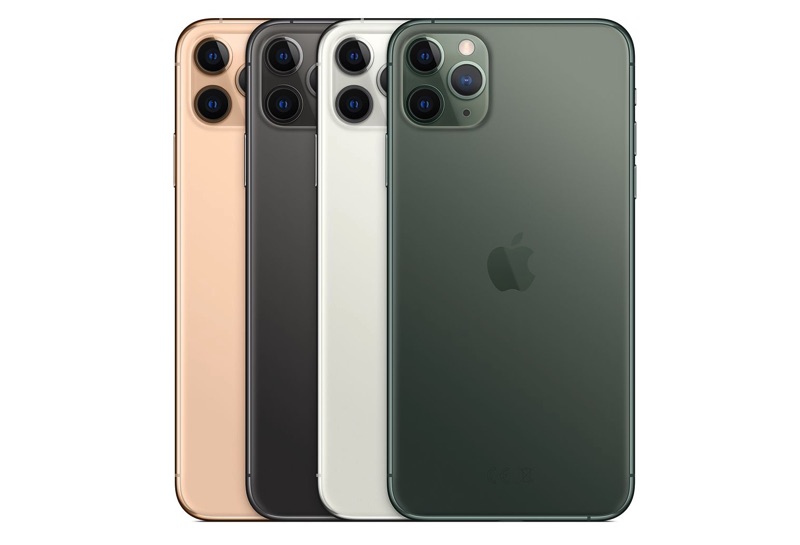 Both models of iPhone Pro are available in 4 colors including the brand new Midnight Green along with Space Grey, Silver and Gold.

Battery life has received a significant boost in this year’s iPhone Pros. The 5.8-inch iPhone Pro offers up to 4 hours of addition battery life while the larger 6.5-inch gets 5 more hours when compared to last year’s iPhone XS Max. Apple has been able to achieve this thanks to more power efficient display and improvements introduced in the A13 Bionic chip. All three iPhones also support fast charging that allows users to charge the device up to 50 percent in just 30 minutes. A 18W charger is included in box for iPhone Pro and iPhone Pro Max, which is required for fast charging feature. iPhone 11 users will need to buy the 18W charger separately.

Other features of the iPhone Pros include IP68 water resistance of 4 meters for up to 30 minutes, wireless charging, faster Wi-Fi 6, 30 percent faster Face ID, Spatial audio for immersive ‘theater-like’ surround system and more.

At today’s iPhone event Apple has also announced the Apple Watch Series 5 with always-on display and other features.