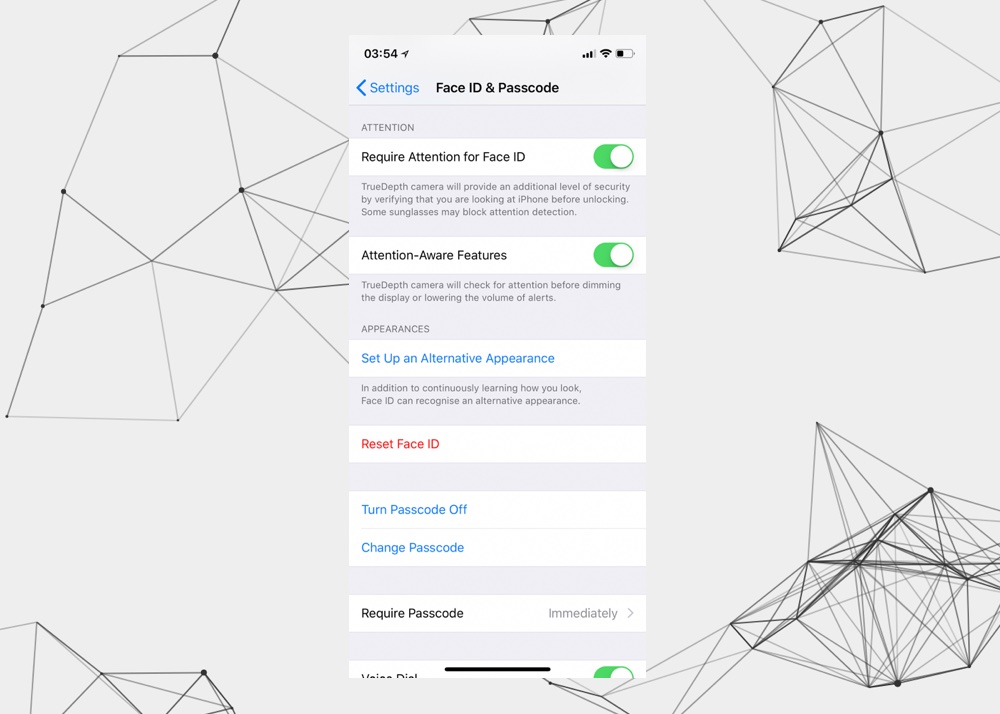 One of the biggest complaints that many users had with iPhone X was the fact that it only allowed a single user to add his or her face to the device. While this is good for security and privacy, it wasn’t particularly great for users who like to give their spouse access to their devices. This is different than Touch ID that allows users to add up to 10 fingers at once, so if you want to give someone else access to your device, you can add one of their fingers to it.

Below the Set Up button for Alternative Appearance Apple has offers the following explanation.

“In addition to continuously learning how you look, Face ID can recognise an alternative appearance.”

Addition of this feature is indeed intriguing as it not only shows Apple has listened to user feedback but also because Apple is expected to add Face ID in other devices like iPad and perhaps the Mac. Having multi-user support and ability to recognize multiple people will make Face ID more powerful and useful for users.

iOS 12 Brings FaceTime Group Video Calling To iPhone And iPad
List Of Macs And MacBooks That Are Compatible With macOS 10.14 Mojave