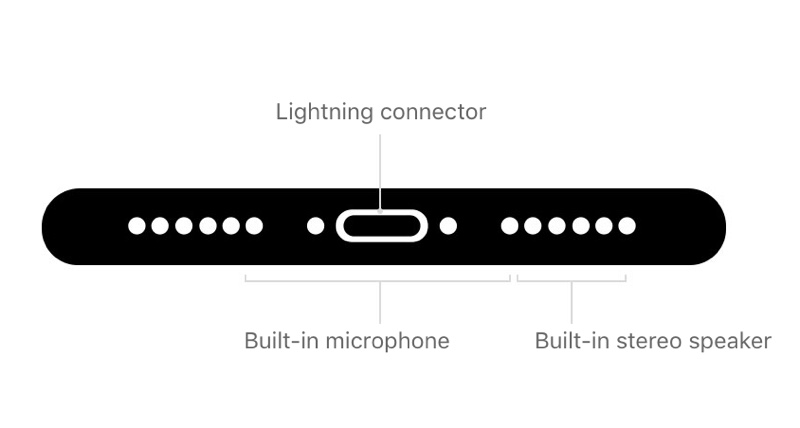 Apple highlighted a lot of things on stage at its iPhone Keynote, however one thing that many people missed is kind of an important one. As is mentioned on the tech specs page of all new iPhones, the 2018 lineup of Apple iPhones, that includes iPhone X, iPhone 8 and iPhone 8 Plus all have fast-charge capability.

According to the specs page on Apple.com, the new iPhones can charge up to 50 percent in 30 minutes. This means if you are in a hurry you can plug your iPhone to the wall charger and get it recharged up to 50 percent, which is enough to last more than half a day on moderate usage. While Android based competitors have had the fast charge capability for a while now, this is the first time Apple has included it on its iPhones. 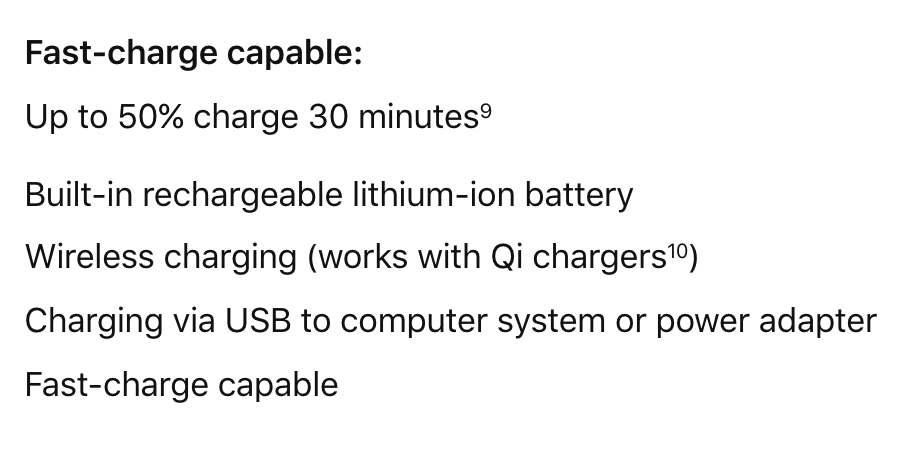 In addition to fast charging your device with wall chargers, you will also be able to fast charge your iPhone using many of the portable chargers as many of them offer dedicated fast charging ports. With iPhone supporting this feature more accessories will adopt the fast charging feature, so expect your favorite battery accessory makers to include it in their future releases.