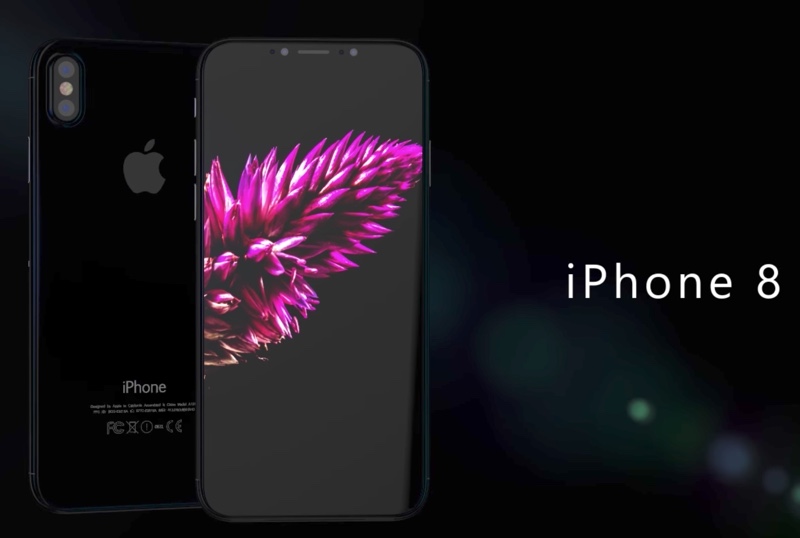 We are just weeks away from iPhone 8’s release. This is a device that has seen unprecedented leaks over the last few months. At first its design was leaked thanks to Apple’s supply chain leaks, however the leaks didn’t stop there. Apple’s own accidental release of HomePod firmware leaked how the device will look like, how it will function and its various features.

Based on what was leaked Youtuber Enoylity has made a mock introduction video for the upcoming Apple flagship smartphone. The video shows device’s hardware in its full edge-to-edge display glory, glass and metal design, dual cameras and more. Watch the video below.