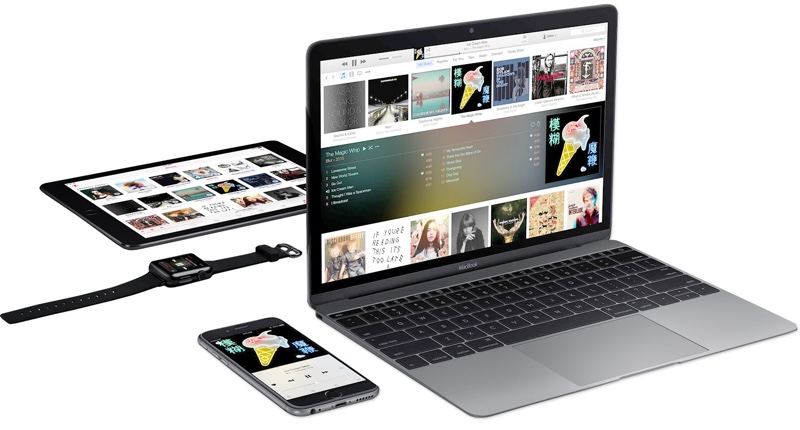 In addition to releasing iOS 10, Apple has also released the second betas for its other operating systems including macOS Sierra, watchOS 3 and tvOS 10. Just like iOS 10 you can download these updates over-the-air or through the developer center by signing into your account. While Apple had promised during the WWDC keynote that public betas will be available during the month of July, the current release only targets developers. We don’t expect Apple to add any big features to these operating systems in second beta, that has been released after 22 days of first beta.

Apple’s description does notes that this release contains bug fixes and improvements. We will update this post as we find any new changes in these updates so stay tuned.

Apple Has Seeded iOS 10 Beta 2 to Registered Developers, Download Now!
Everything That is New in iOS 10 Beta 2 for iPhone, iPad and iPod touch