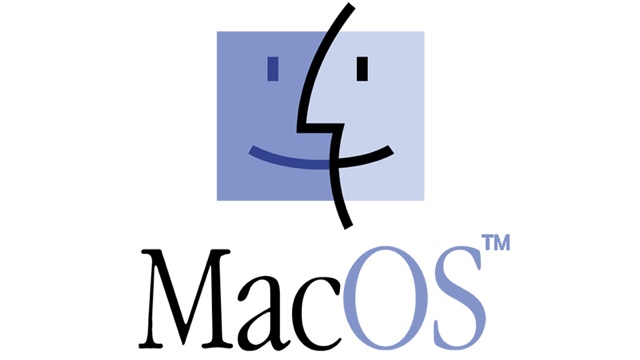 We have been hearing rumors and leaks about Apple finally changing the name of its desktop operating system OS X to macOS, to make it similar to other operating systems including iOS, tvOS and watchOS. Previously a leak on Apple’s environment website confirmed the speculations about the name change. Now another confirmation about the name change has appear on Apple’s developers website ahead of WWDC 2016 scheduled to kick off on 13th June.

Apple recently announced its new model for revenue split between the company and third-party developers and referred to the operating system that powers its lineup of Macs as macOS instead of OS X. Interestingly as noted by MacRumors, the company has updated the site and is referring to the operating system with its official name. While this could just be a typo, we are inclined to thing that it is an indication of the imminent name change.

We will know more when Apple CEO Tim Cook and other executives take the stage on 13th June and give his keynote introducing iOS 10, tvOS 10, watchOS 3 and of course the new macOS. We will be covering the event here, so make sure you visit us during and after the event. Also follow us on Twitter for live updates.