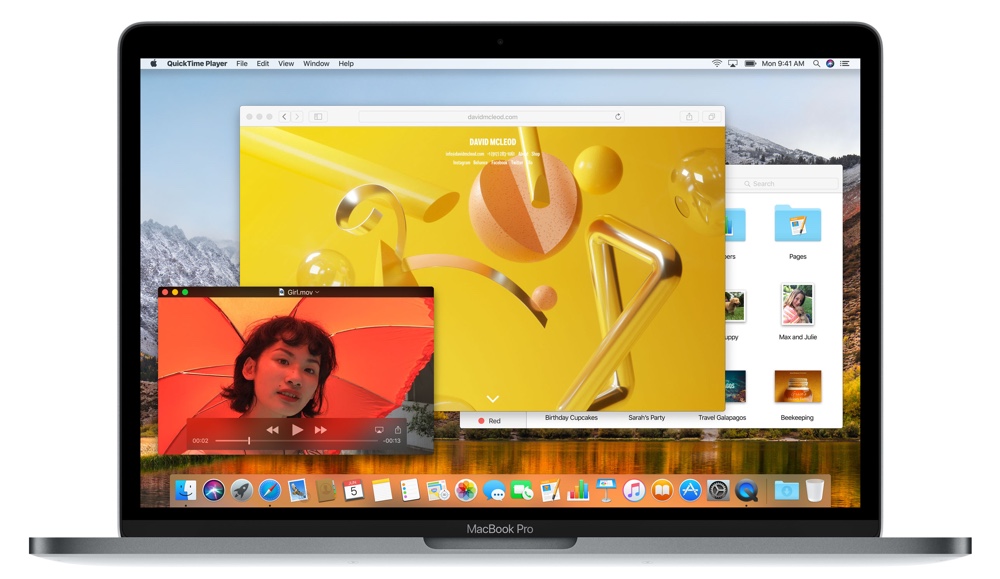 Apple has released developer beta 3 for macOS High Sierra and tvOS 11, both of which are now available for download. The releases come two weeks after beta 2 and more than a month after the release of original betas. We expect performance improvements and bug fixes in beta 3 without the addition of any noticeable new features for all operating system. In addition to macOS and tvOS releases, Apple has also released iOS 11 beta 3.

If you are running macOS High Sierra on your computer, then head to the Mac App Store in order to download the software update. tvOS 11 users can also download beta 3 by going to the Software Update section of their device.

watchOS 4 beta 3 has not been released yet.