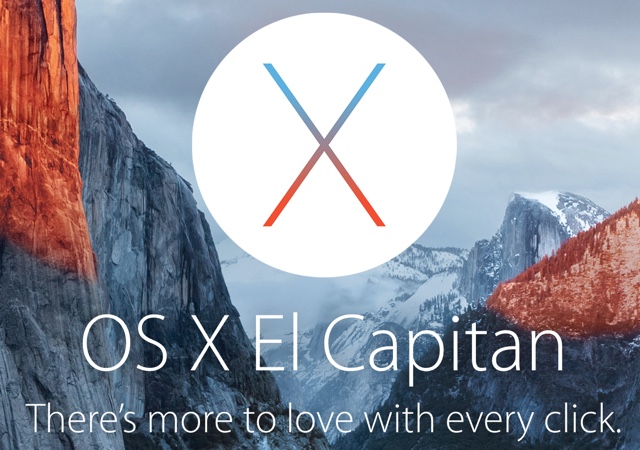 Before you begin downloading please note that you will not be able to revert back to your current operating system without a clean installation. Since it is still a ‘beta’, it is advisable not to download the update on a computer that is you daily driver.

In addition to the big El Capitan features this release also includes new emoji icons such as the middle finger emoji, taco emoji and more.

How to change app icons in Mac with a simple drag and drop
Apple releases OS X 10.11 El Capitan for all Macs