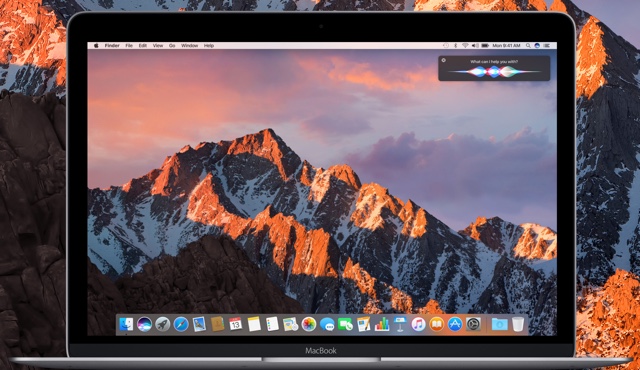 Alongside iOS 10.3 beta Apple has also released macOS Sierra 10.12.4 beta for developers and it is now available for download through the developers website. With this update Apple is bringing iOS inspired Night Shift feature to the Mac. This means you will get the f.lux like functionality built-into macOS, with your screen shifting to a ‘night mode’ with less blue light and more yellow light during the night time. Just like iOS, you can enable or disable the Night Shift feature on the Mac and change the timings when it will be enabled or disabled. For MacBooks the Night Shift feature will affect both Retina Display and any external display connected with the notebook.

Apple has also added Cricket support for Siri, and just like iOS 10.3 it is capable of pulling live cricket scores from International Cricket Council and Indian Premier League. Dictation support for Shanghainese has also been added to macOS Sierra. The update brings better support for the PDFKIT API, so apps that use the framework will be able to display PDF files in a better way than before.

Registered developers can download the macOS Sierra 10.12.4 software update from the dev center. A public beta is also expected and might become available by next week.