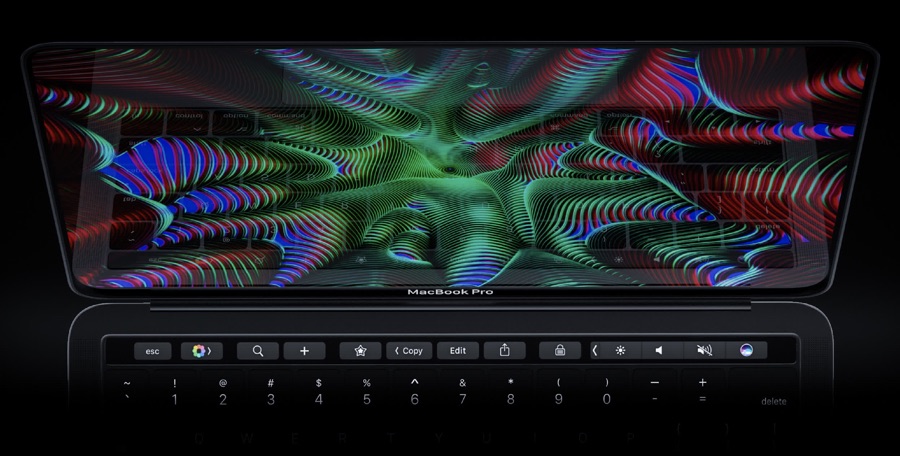 This year’s iPhone will be the third generation flagship iPhone featuring an OLED display. It would not be wrong to say that OLED displays on the iPhone have been a huge success. Now it looks like Apple wants to bring OLED displays to more products, as according to a rumor Apple is currently in talks with its OLED supplier Samsung for supplying OLED displays for future iPad Pro and 16-inch MacBook Pro .

While this is the first time we are hearing about an OLED display equipped MacBook Pro, it is certainly not the first time we have heard about Apple’s plans of releasing a 16-inch MacBook Pro. Previously well known analyst Ming Chi Kuo has also talked about Apple’s plans of releasing a MacBook Pro with a 16 to 16.5-inch display. In another occasion Kuo said that Apple might release a new 15-inch to 17-inch MacBook Pro with mini-LED Backlit display, but that won’t happen before the year 2021.

Even if we believe this rumor it is unlikely that the OLED display will debut on iPad Pro and MacBook Pro in 2019. The earliest we can expect these devices to make a debut is at WWDC 2020 or 2021.

There is also the problem of burn in issues with the OLED displays. Although the iPhone has not had any major burn in problems as of yet, having an OLED display on a Mac is an entirely different thing. Unlike an iOS device, Mac displays tend to stay on for extended periods of time and display static images that can stay on the screen for hours. This can cause screen burn ins on these displays. It would be interesting to see how Apple deals with the burn in problem if it releases a MacBook Pro with OLED display.