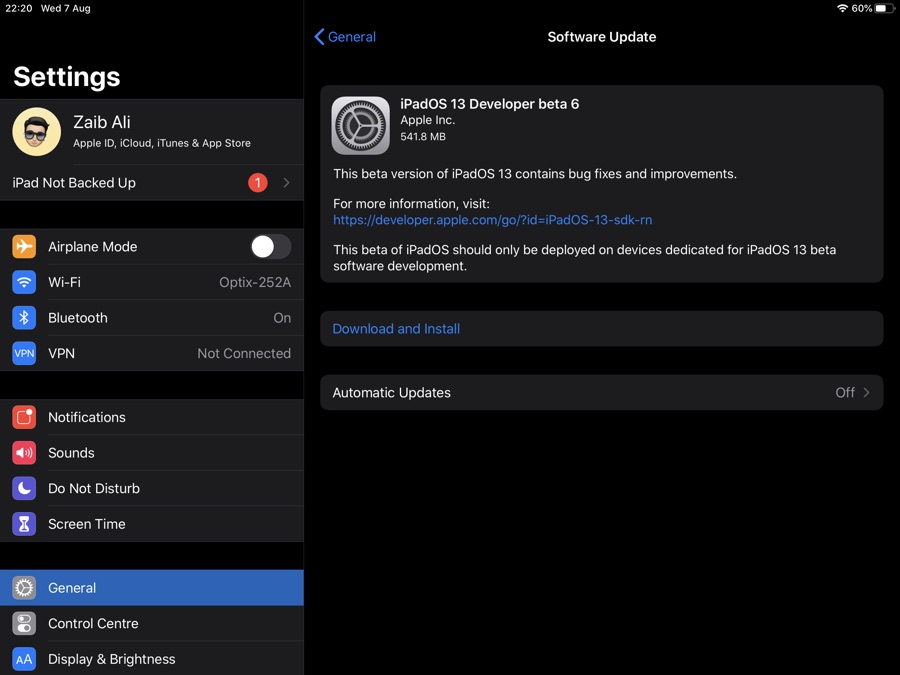 Apple has released developer beta 6 for iOS 13 and iPadOS 13, both of which are now available for download on their respective devices. If you are a developer who is running iOS 13 or iPadOS 13 developer beta, then head over to Software Update section of your device in order to download the update.

Apple’s description for the sixth beta releases notes that it contains bug fixes and improvements, without going into further details. We are installing this beta on our iPhone and iPad, and will update this post if any noticeable changes are discovered in this new beta.

In addition to iOS 13 and iPadOS 13 beta 6, Apple has also released watchOS 6 beta 6 and tvOS 13 beta 6, both of which can also be downloaded now.

A new shortcut button for activating Dark Mode has been added for Control Center (Thanks). 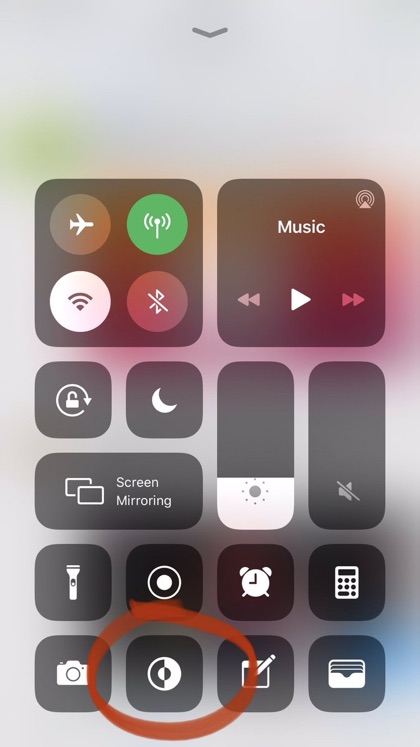 Click to comment
How Big Is Apple’s AirPods Business?
State Of iOS 13 Jailbreak So Far: Cydia on iOS 13, Cydia Substrate And More