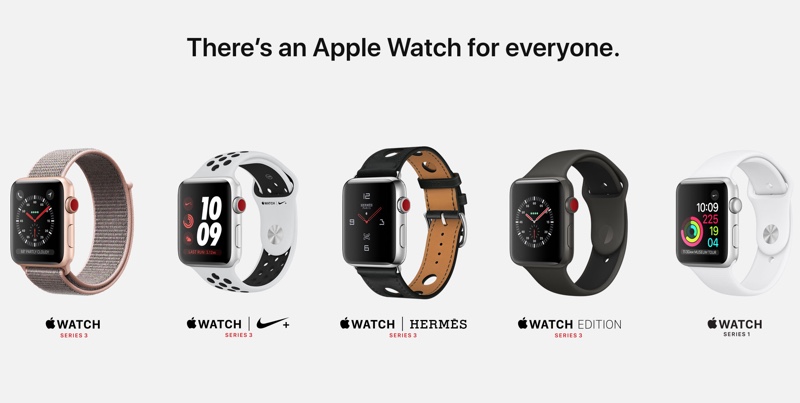 Apple has announced the brand new Apple Watch Series 3 during its Special September event. Now that Apple is selling the Cellular equipped variant, those who have always missed the LTE functionality can now be more independent from their iPhone.

Apple Watch Series 3 Cellular Sports version, which costs $399 isn’t the only Watch model Apple is selling at the moment. The company also announced a non-Cellular version of the Watch Series 3 that is available at a lower price of $329. It has all the new features of the Series 3 minus the cellular feature. 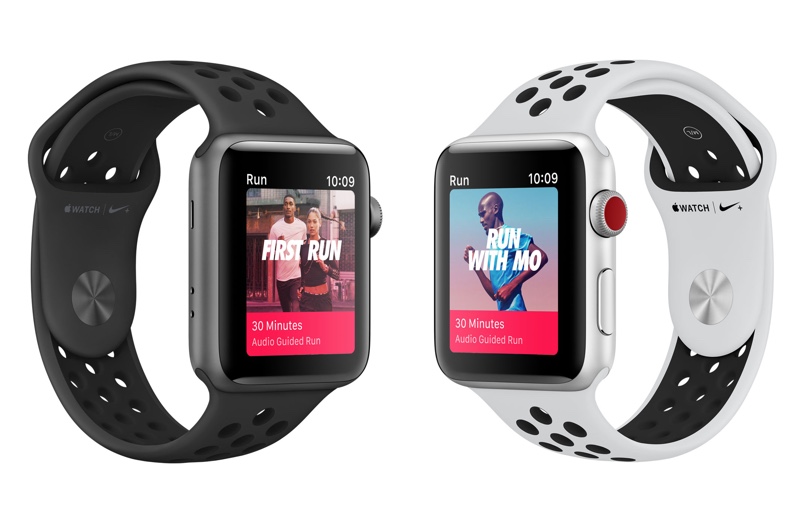 The Nike Edition of the Series 3 is also available at a price of $399 for cellular equipped model and $329 for non-cellular. Apple is also continuing its partnership with the luxury brand Hermes that will be selling cellular model of Series 3 with its band starting from $1199. Interestingly you cannot buy the non-LTE model with the Hermes band. 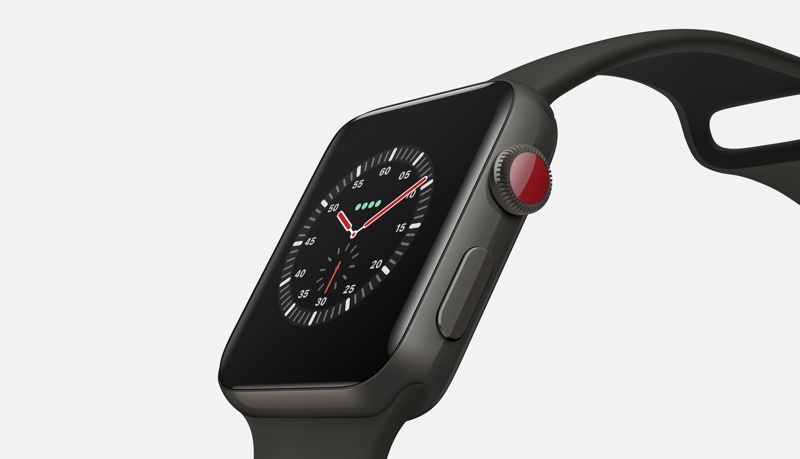 Apple has also announced that it will be selling the white ceramic model of the Apple Watch Series 3 cellular for $1299. A new Gray variant of the ceramic model has also been introduced for the first time, which also costs $1299. Both of these models are called Watch Edition and only come in cellular models. 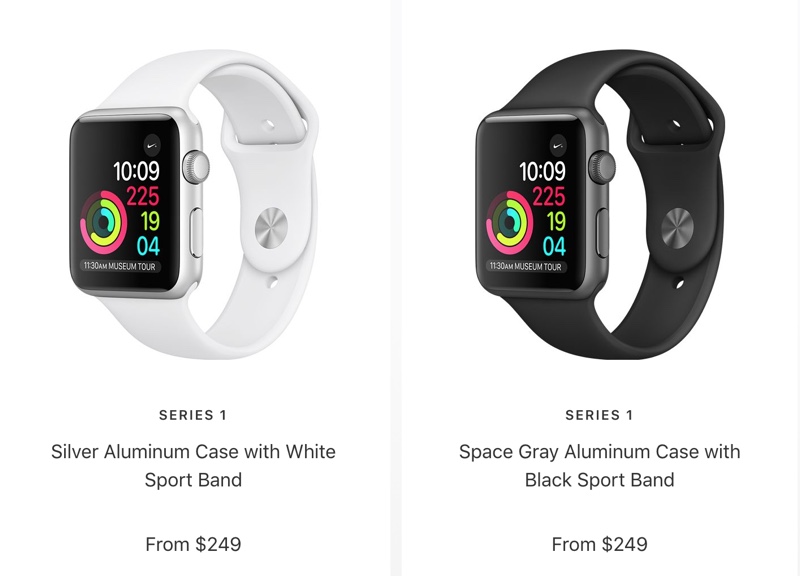 If you think the Series 3 is a little two expensive for you, then Apple is also giving users a choice to purchase Apple Watch Series 1 from last year at a price of $249. Series 1 offers features like dual-core processor, activity tracking, workouts, health monitoring, apps and more. What it does not have is water proofing and GPS. If you don’t need those two features anyway, then Series 1 is a good option. You can buy Series 1 in space gray and silver colors.

So this is the 2018 lineup for the Apple Watch. These devices will be powered by watchOS 4, which will be released for public on September 19.