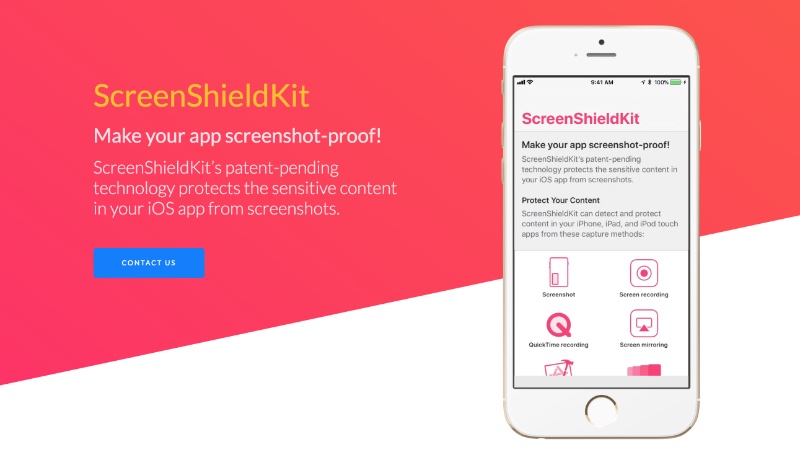 The popular secure messaging app Confide just got a major update in the App Store that will prevent anyone from taking screenshots of your sensitive information. Unlike other apps like Snapchat that only notify the sender that screenshot of his or her message or media has been taken, Confide goes a step further and hides the content itself.

So even though the app cannot stop an iOS users from taking a screenshot, it will hide the sensitive part of the screen with its ScreenShield technology. When the screenshot is taken a grey box will overlay the sensitive content that is found inside the app essentially hiding what’s below it.

In addition to traditional screenshot Confide’s ScreenShield technology also protects against iOS screen recording and QuickTime recording on the Mac. The app will also protect when the screen is being mirrored with AirPlay, app preview is shown in the App Switcher and when the screenshot is being taken in Xcode. Both users need to be using the latest version of the Confide app for ScreenShield to work.

You can download Confide messenger app from the App Store for free.